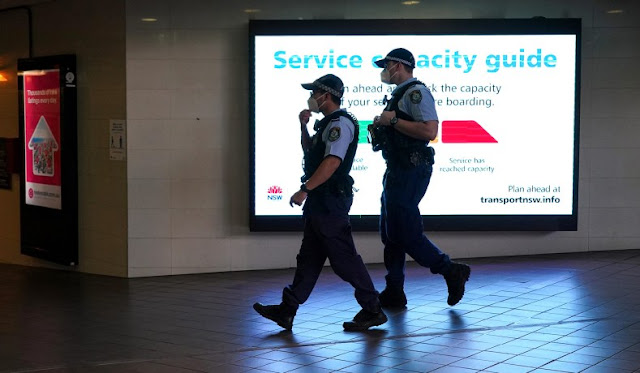 Police officers patrol a public transit station in the city center during a lockdown to curb the spread of coronavirus in Sydney, Australia, September 30, 2021. (Loren Elliott/Reuters)

The dictatorial COVID protocols Down Under are providing an object lesson in how not to respond to the pandemic — or any crisis.

Last month, Scott Morrison, Australia’s prime minister, told the United Nations that his nation believes in “freedom,” “respecting the rights and freedoms of the individual,” and “the inherent dignity of all people, . . . no matter the circumstances.”

His critics were stunned at the contrast between his lofty words and life today in much of Australia, which Tony Abbott, a former prime minister from Morrison’s own party, has called a “health dictatorship.”

“The prime minister must live in a parallel universe,” former Australian senator David Leyonhjelm tweeted, while another commenter joked that Morrison should have called on the U.N. to “restore human rights in Australia.”

Video bloggers quickly put together clips juxtaposing Morrison’s speech with scenes of police firing rubber bullets at protesters, pepper-spraying an elderly lady, arresting people for eating a snack in a park without a mask, and tackling and choking various other people deemed to be in violation of COVID rules.

Soldiers and police helicopters patrol Sydney’s streets and skies to enforce that city’s lockdown. There are prohibitions on people traveling to neighboring states even if it is to visit sick loved ones. Thousands of overseas Australians are unable to come home because of government limits on daily arrivals.

Enforcement of regulations has been highly arbitrary. In Queensland, outdoor-mask mandates were imposed because of just two new COVID cases. In Victoria, Premier Dan Andrews has promised to “lock out” the unvaccinated from the economy, while New South Wales has made the shot mandatory for public-sector workers. But politicians are exempted, and bans on Australians traveling in or out of their country are routinely waived for athletes, billionaires, and celebrities.

Americans love Australians, and they see echoes of their own free and rugged history in Australia’s own frontier founding. They take note of swashbuckling Australian nonconformists from Crocodile Dundee to Steve Irwin to Rupert Murdoch.

Rather than learn to live with the virus as an endemic disease that will keep circulating and mutating over time, Australians are being put through an endless cycle of lockdowns, in a fruitless government attempt to eradicate COVID entirely.

Sadly, Australian courts have not proven themselves up to the job of protecting individual rights.

Ramesh Thakur, an emeritus professor at the Australian National University, notes that

courts have refused to provide redress no matter how arbitrary, draconian, unscientific, and ineffective the regulations. According to one analysis in the Sydney Morning Herald, public-health measures issued under the enabling emergency powers can only be assessed as a package of measures, not individually, and they could go on indefinitely if the health authorities just declare the emergency still exists.

Thakur points out that every day about 460 people die of all causes in Australia. As of October 1, the total number of COVID-19-related deaths since the pandemic began is 1,334.That is meant to justify all of the draconian limits on personal freedom, including the right to earn a living.

The news media — especially the state-owned Australian Broadcasting Corporation — have generally failed to hold the government to account for all this. Gideon Rozner, the director of policy at the Institute of Public Affairs in Melbourne, told Fox News that recent protests have barely been reported:

We’ve seen during Melbourne protests that the police in my home state of Victoria asked the Civil Aviation Authorities to declare a no-fly zone over Melbourne so that commercial media outlets couldn’t film the protesters in case people saw how big they were and went down and joined in the protests and started marching as well.

That is an extraordinary step for any government to take.The police censoring the broadcast media and it has been in the main accepted.

A rare voice against Australia’s lockdown mentality is Tony Abbott, the former Australian prime minister who is now working as an official envoy strengthening trade ties between Britain and Australia. He said the lockdowns have left Australia with a stop-start economy, as well as a stop-start life in which young people were losing a sense of personal responsibility.

People once sturdily self-reliant looking to the government more than ever for support and sustenance, a something-for-nothing mindset, reinforced amongst young people spared the need of searching for jobs.

Every day it goes on, it risks establishing a new normal. Fear of falling sick is stopping us from feeling fully alive.

The lessons for the United States are clear. There will be a future pandemic of some kind or at a minimum more COVID variants. We will be told by the “experts” that we will have to live with lockdowns that were once touted as temporary measures meant to avoid hospital overcrowding, but the lockdowns will now be defended as part of a permanent public-health emergency. Winston Churchill once said it was important “to keep experts on tap but not on top,” and he warned that allowing them to become the equivalent of a high-priest caste giving us the answers, with sheeplike government officials following their dictates, was the complete absence of leadership.

It’s vital that America develop more leaders who will step forward to safeguard the public’s health and freedoms at the same time. We’ve seen what the absence of that leadership has led to in Australia, once viewed as one of the world’s freest countries. 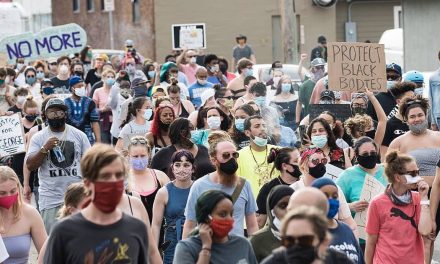 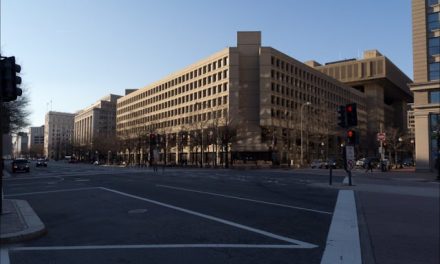 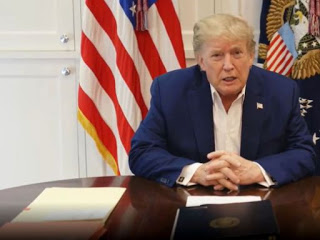