‘Whenever they pass it, I will sign it’ | SC Governor advocates for ‘Heartbeat Bill’

SOUTH CAROLINA, USA — South Carolina Governor Henry McMaster and other pro-life advocates gathered Wednesday to fight for the so-called “Heartbeat Bill.” Senators will be debating the bill that would ban almost all abortions after six weeks of pregnancy. The bill passed the House last year and went through a lot of changes during senate committees this past fall. With a new session comes a renewed push from supporters of the bill, but some lawmakers say it won’t pass. South Carolina’s senators poised to debate one of the most broad-sweeping abortion bans in the country. Anti-abortion advocates gathered today in… 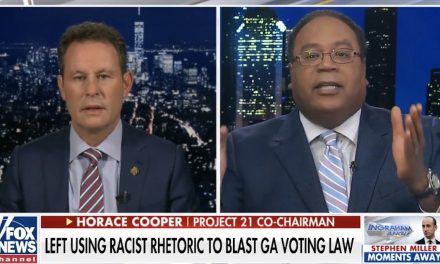