Police are reportedly scrambling to find the 57-year-old British socialite—and accused madam of deceased sex offender Jeffrey Epstein—as she faces a new lawsuit from one victim who alleges Maxwell gave “organizational support to Epstein’s sex-trafficking ring” and procured “underage girls for Epstein’s sexual pleasure.” Since Epstein’s apparent jail-cell suicide on Saturday, the U.S. Attorney’s Office for the Southern District of New York said their sex-trafficking and conspiracy probe into the multimillionaire’s orbit is ongoing. (In a July court filing, prosecutors said they were investigating “uncharged individuals” in Epstein’s case.) Attorney General William Barr has vowed that authorities are coming for…

A Reflection on the theology underlying the “Instrumentum Laboris” 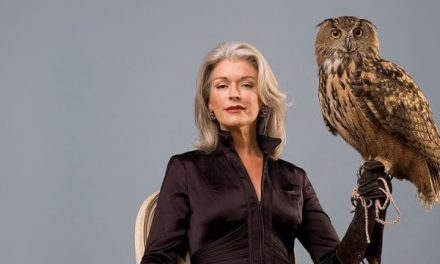