Washington — A top National Security Council official who listened to President Trump’s July call with the president of Ukraine told lawmakers he “promptly” brought concerns about the call to White House lawyers, but did not think “anything illegal was discussed.” Tim Morrison, the outgoing senior director of European and Russian affairs at the National Security Council, is testifying before committees leading the impeachment inquiry on Capitol Hill on Thursday. He has emerged as a central witness to the events at the center of the inquiry, particularly the administration’s policy toward Ukraine. CBS News learned the substance of his opening…

Liberal Celebs “Do Not Believe in Free Expression” 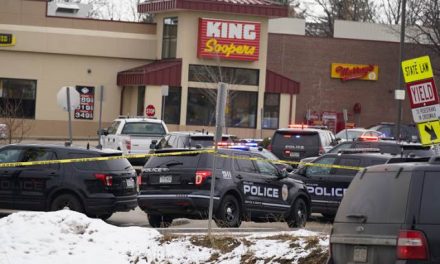 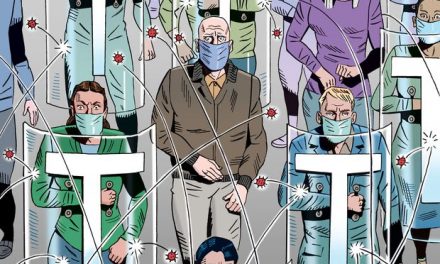