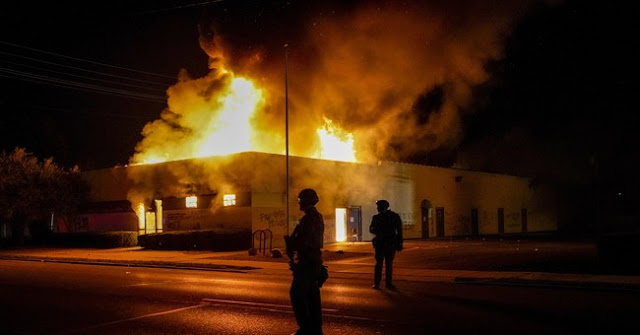 By Matt Vespa | Townhall.com
Source: AP Photo/Morry Gash
It truly takes some hardcore drugs to become this deluded. For the liberal media, that’s Donald Trump. He’s the drug. He’s made them deranged. We all know this, but it’s become more brazen and unhinged ever since the conclusion of the Republican National Convention.
It just blows one’s mind to think that Democrats actually thought that no one would care about the riots or better yet, blame Trump for the mayhem that’s been engulfing Democrat-run cities for weeks. The same cities that have turned down federal help to bring back law and order because… “orange man…bad.”
The riots are a problem. CNN’s Don Lemon and Chris Cuomo finally admitted that…when it started to show up in the polling. This comes after these two endorsed the leftist mayhem.
Russia might be exploiting this now, you know. It’s just ridiculous at this point and yet another reason why the media’s trust numbers remain at the bottom of a cesspool. These people are absolute crap. And the best part is we have their number. We have video, you clowns. All of which negate every aspect of your gaslighting regarding these leftist riots.
It’s not peaceful when buildings are being torched, cops are being shot, and federal agents are being blinded by lasers and having bombs hurled at them.
So, when CNN’s Chris Cillizza decided to tweet, “Trump’s efforts to label what is happening in major cities as “riots” speaks at least somewhat to his desperation, politically speaking, at the moment” with a picture of a building in flames—the dragging was expected.
—-
A Tweet

Larry O’Connor
@LarryOConnor
Wait… Did you actually choose THIS PICTURE to go with this tweet?
—
Quote Tweet 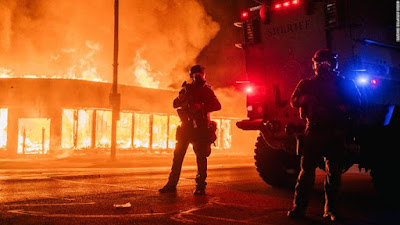 Trump’s efforts to label what is happening in major cities as “riots” speaks at least somewhat to his desperation, politically speaking, at the moment.
—-
This might be as bad as when reporter Omar Jimenez reported on the mayhem in Kenosha with the chyron “fiery, but mostly peaceful protests after police shooting” blared across the screen.
Then, it’s not peaceful, you prat.
It’s just so predictable, so transparent, and so as expected this shift regarding the riots.
The liberal media didn’t care about them when they impacted Trump’s approval numbers, but after a week of attention due to the Republican Convention and Joe Biden’s election chances being severely impacted, it’s now not only Trump’s fault, his people are causing the mayhem.
Right, because the people who seized portions of Seattle were die-hard MAGA? We have videos. We have the receipts, you liars.
—-
A Tweet

Buck Sexton
@BuckSexton
The Democrat media talking points have gone from: “the protests are the new civil rights movement” to “the protests are mostly peaceful” to “what riots? these are protests” to “Trump supporters are causing these protest riots” all in one summer
https://townhall.com/tipsheet/mattvespa/2020/08/31/why-a-cnn-editor-got-taken-to-the-woodshed-over-his-tweet-about-the-ongoing-riots-n2575342?utm_source=thdailypm&utm_medium=email&utm_campaign=nl&newsletterad=08/31/2020&bcid=1b87ed489cb499e9d52de389e64c7f01&recip=19399969 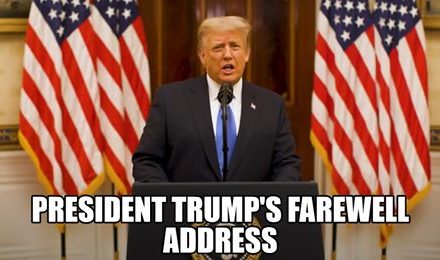 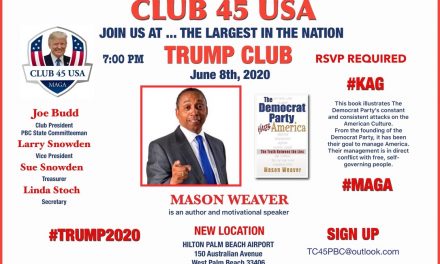 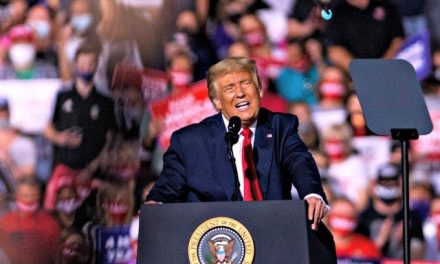 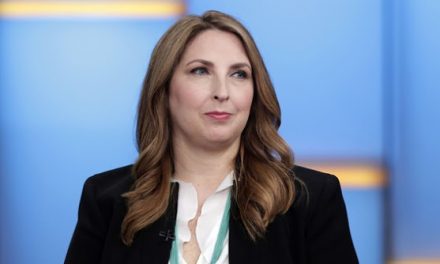