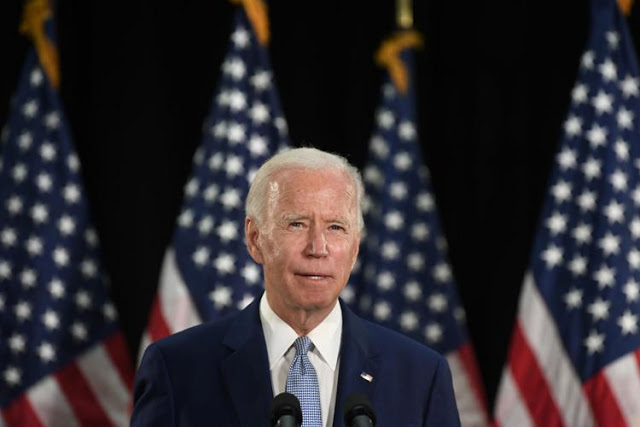 Contributing Columnist William Haupt III is a retired professional journalist, author, and citizen legislator in California for over 40 years. He got his start working to approve California Proposition 13.
https://www.thecentersquare.com/opinion/oped-why-democrats-must-hide-biden-from-america/article_0e894218-eafa-11ea-8f78-5b2ff6bf356e.html 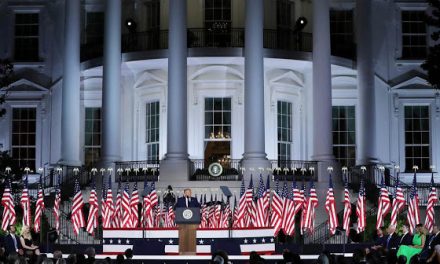 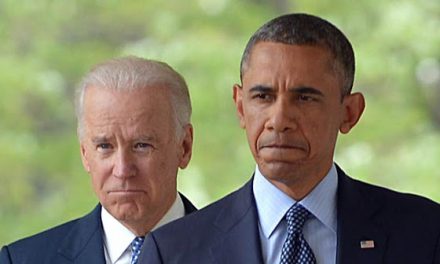 PETROLEUM CHEMISTRY AND OUR LIVES 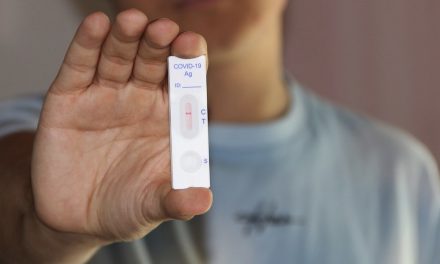