Why is Germany silent on China’s human rights abuses?

Since Hong Kong’s anti-government demonstrations began in June, the pro-democracy movement has been pleading for international support. And the recent confirmation of China’s systematic internment of Muslim Uighurs in the country’s western Xinjiang province has strengthened international calls for action against China’s human rights abuses. Now, human rights advocates and some German politicians are calling for German Chancellor Angela Merkel to take a stronger stance on human rights issues in China. […] However, during six months of unrest in Hong Kong, and the ongoing reports of minority oppression in Xinjiang, Chancellor Merkel has been careful not to explicitly support the… 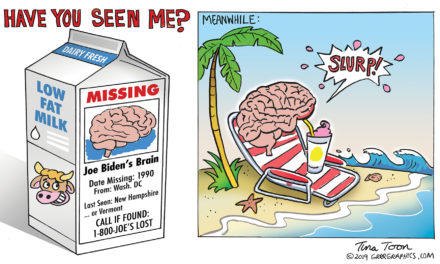