Why Public Schools Are So Likely To Teach Leftist Propaganda

The leftist propaganda taught in schools is no accident. It is the logical conclusion of the prevalent educational philosophy that favors skills over content and engagement over rigor. School choice is finally having its moment in the national conversation, to the joy of those interested in school reform. While some states have adopted various school choice initiatives in small doses, most have not. This may change after President Donald Trump publicly brought up school choice in his recent State of the Union address, and Republican lawmakers have introduced a series of bills that would increase federal funding for vouchers.If school… 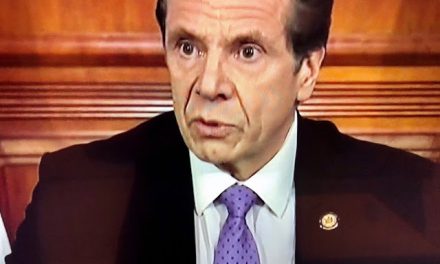