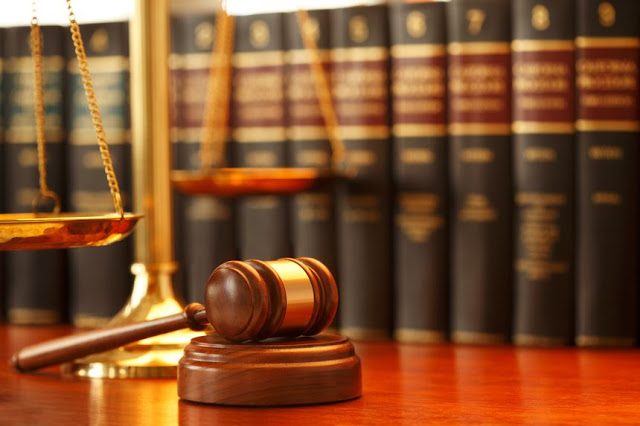 The ABA’s proposed accrediting standards would impose uniformity and call it ‘diversity.’

The American Bar Association is proposing new accrediting standards for law schools that would make them more race-conscious, more politically correct and less intellectually diverse. The proposal should fail on the merits. It’s so bad it should also prompt reconsiderations of the ABA’s role as accreditor of law schools and of the U.S. Supreme Court precedent on racial preferences in law-school admissions.

Having lawyers regulate entrance into their own profession has always been anomalous. The ABA has an abiding interest in making entry more expensive—it decreases competition for its current members. But now the ABA wants to use wokeness to raise operating costs, impose ideological uniformity, and reduce academic freedom. The new standards would require law schools to show continuous “progress” toward diversifying their faculties and student bodies. They would be encouraged to do it on a timetable, as if a school can predict when someone of a particular race who meets often specialized curricular and research needs will show up. The ABA also wants to add new diversity requirements for ethnicity and gender identity.

Notably absent is any requirement that faculty be intellectually diverse. The ABA is content to have professors singing from the same political hymnal so long they create the favored mix of races, genders and sexual preferences. A recent study in the Journal of Legal Studies shows that a hiring focus on many of the ABA’s preferred characteristics makes law faculties even more left-wing than they already are.

The ABA’s total disregard for viewpoint variety undermines the diversity rationale that has been used to justify discrimination in law-school admissions. If adopted, it could finally encourage the Supreme Court to abandon the notion that choosing students by demography advances the life of the mind.

Many states have laws on the books prohibiting public universities from considering race and sex in hiring and admissions. The new proposal explicitly states that such laws provide no justification for noncompliance with its diversification requirements. The pre-eminent organization of American lawyers is inviting lawlessness.

The standard also would require law schools to create an “inclusive and equitable environment for students, faculty and staff.” Inclusivity and equity are euphemisms that in the current climate almost certainly mean the opposite of what you’d expect them. The ABA’s guidance on how to comply encourages evaluation of “academic outcomes disaggregated” by minority status. At many law schools groups identified by minority status are admitted with different median grades and test scores. Yet these measures are required of all applicants because they predict law-school performance. Thus, assuring “equitable” outcomes would over time likely make grading and other benchmarks less accurate. And it could well upend established methods of instruction. While the Socratic method is inclusive in that everyone gets grilled, some theorists of “inclusivity” complain that aggressive questioning makes some students uncomfortable.

The guidance also would encourage “diversity, equity and inclusion training.” Such training can amount to indoctrination. It is a violation of academic freedom to require faculty to accept value-laden propositions about the ideological concepts of diversity and equity.

The ABA also would require that students be educated in “cross-cultural competency.” Again the concept isn’t clear, but its indeterminacy offers a convenient vessel for pouring in propaganda about race and ethnicity. A law school should not be required to teach such a course any more than it should be required to teach courses in relations among the sexes or the sociology of class.

The proposed new standards would undoubtedly provide jobs for diversity bureaucrats and consultants. Thus the cost of legal education would rise, making it less affordable, particularly for those of modest means.

To be sure, some law schools asked the ABA to add the new requirements. But that is what cartels do: require standardized services rather than the product differentiation that encourages competition. Nonprofits, like law schools, also have incentives to indulge in politics as well as price distortion, because their stakeholders substitute ideological satisfactions for the additional profits a corporate cartel could earn. Thus, there is even less reason to have lawyers control the production of lawyers than there is to have milk producers regulate the production of milk. At least farmers don’t have dogmas to impose.

Mr. McGinnis is a law professor at Northwestern University. 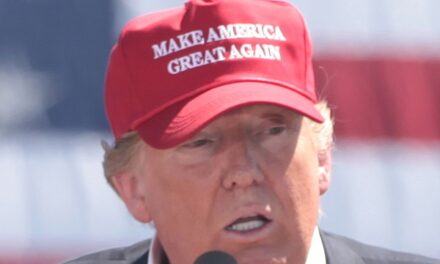 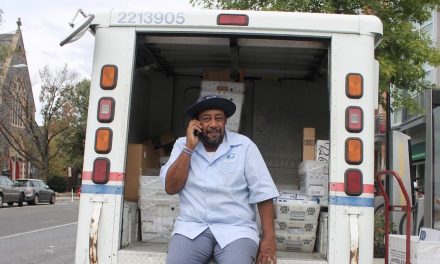 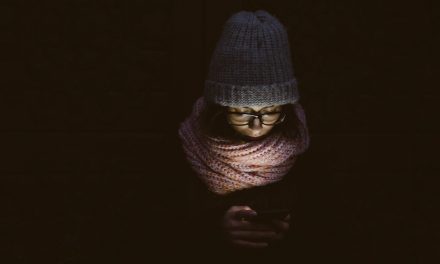