Why Would Anyone Vote for a Democrat for President?

It’s a serious question. Other than hating Donald Trump, why would anyone vote for any of the Democratic candidates for president of the United States? They’ve given us precious few reasons to support them and plenty of reasons to conclude that they shouldn’t be given any political power — much less the presidency. Here are just a few: 1. Their policy proposals would be fiscal and social disasters. The “Medicare for All” espoused by Sens. Bernie Sanders and Elizabeth Warren is projected to cost anywhere from $30 to $50 trillion. That’s already an insane amount of money. What’s worse is… 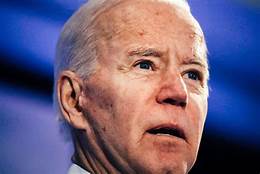 (Video) Forcing the public to sit in a few chairs does not keep us safe. 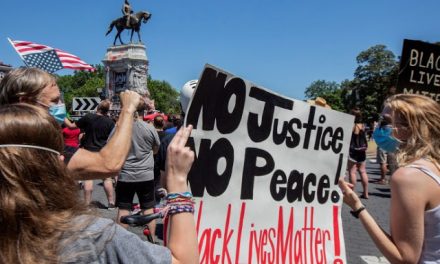