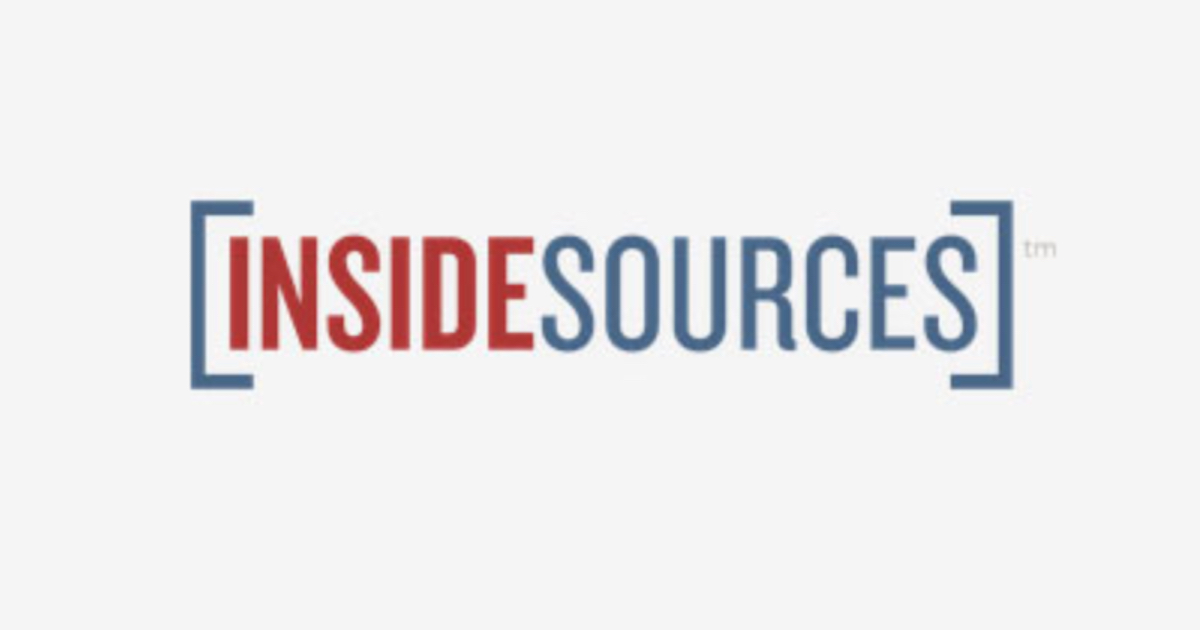 You may have heard recently about the CIA training video in which an employee demands the space to “intoxicate people with my effort, my brilliance.” She insists that you know she’s an intersectional, cisgendered millennial-of-color with anxiety issues – but that she does not check boxes.

Good news for our enemies: It appears we’re not a serious country anymore.

Bad news for Americans, though. Not only because our “intelligence” service has been reduced to using such an “instructional” tool, but because even worse incursions of critical race and “justice” theory are infiltrating businesses near you.

Coca-Cola was recently busted for including in its mandatory employee training an endorsement of materials created by Robin Diangelo, author of “White Fragility.” The training materials described “whiteness” as inherently bad, and urged employees to “try to be less White.” They also defined “defensiveness” about being called a racist who must kneel and make amends as archetypical impermissible whiteness.

At Coca-Cola’s annual shareholder meeting, the company’s CEO apologized for any “confusion” the endorsement caused and asserted that “we would never ask employees to be less themselves.” Great, but given Coke’s penchant for employee training, how about some training for managers: All racism is racism, even against Whites? Imagine the response if Coke had “innocently” linked to materials defining Blacks or Hispanics negatively and asking them to humbly reform.

No, wait, you can’t. The fury in response would have burned so hot it would have ended this whole timeline like the Death Star ended Alderaan.

Then there’s Goodyear, of all companies, which held employee training last summer during which the trainer explained that “black lives matter or LGBTQ pride” clothing was fine, but “all, blue [or] white lives matter” gear would merit firing. Goodyear’s CEO first dissembled, and then backed off. But the initial policy was the same as at Coke: Incredible racism, just with a different target than that of half a century ago.

I wish there weren’t many, many more examples of employer malfeasance. Gina Carano was fired by Disney for suggesting that cancel culture could lead down the ugly path toward the Third Reich, while her colleague Pedro Pascal remains employed after comparing Trump’s America directly to Nazi Germany.

A Virginia policeman was fired for donating $25 to Kyle Rittenhouse, the young man who defended himself from BLM attackers in Kenosha, Wisconsin. (Firings for donations to BLM or Antifa have not been reported.) Another police officer was removed as a spokesman after false claims that he had commiserated with the White man who shot up several Asian massage parlors. These shootings were immediately described as establishing a widespread culture of “white supremacy,” which was shocking for a few weeks until commentators upped the ante, asserting that a spate of attacks by Blacks against Asians was also proof of White racism and “white supremacy.” You know you’re onto a killer theory when absolutely all results prove its truth. Nothing fishy there.

Of course, a theory so weighty will eventually crush anything in its path, including its erstwhile supporters. This lesson came home to uber woke “Teen Vogue,” where a newly-appointed editor was fired for old “racist” tweets, only for the co-worker who had set out the cancel posse to find herself hunted for her own old “racist” tweets. The New York Times canceled harder, though, getting rid of a reliably lefty journalist for using the “n-word” objectively in a conversation about that very word.

Woke critical race and justice theory is a cancer that will bring deep and explicit discrimination into every workplace, schoolhouse, and public square decision unless we shut it down right away.

Scott Shepard is a fellow at the National Center for Public Policy Research and Deputy Director of its Free Enterprise Project. He wrote this for InsideSources.com. 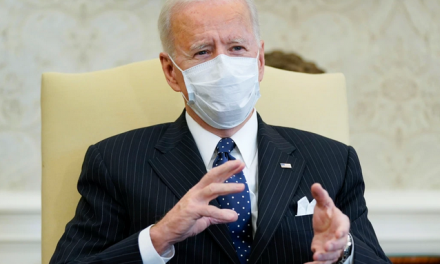 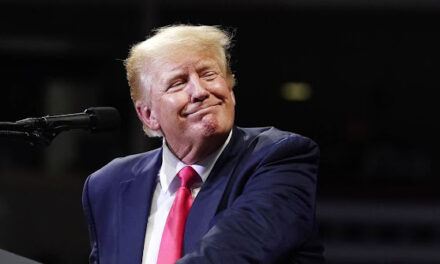 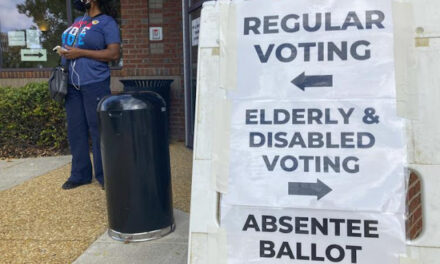