With Americans going into lockdown to prevent the spread of coronavirus, they are looking to the government for a solution. In a new commentary, I ask people to first ask themselves if they did their part by maintaining their post-9/11 emergency “go bag” or by getting a flu shot last fall.

As a society, how we prepare for everything from minor inconveniences to major crises is a good indicator of how well we are going to weather the potentially long and anguished quarantine that has been recommended to help slow the spread of the virus.

And, when it comes to looking at the readiness of the Trump Administration, I suggest that the White House’s regulatory agenda has likely aided the fight against COVID-19 – the deadly strain of the coronavirus.

While the coronavirus is not the flu, the history of what happened during the last pandemic – which was a flu – can show us how much we’ve learned (or not). I write:

Flu shots are a good indicator of our collective preparedness. Twice a year, the world’s top viral experts gather to select the three or four strains that shots will combat in coming months. In 2009, H1N1/swine flu – our last pandemic – was not identified until after shots were made. The Centers for Disease Control and Prevention reported that flu during that pandemic caused over 61 million infections and 12,469 deaths.

But even if H1N1 had been included in the shot, only 41.2% of Americans over six months old got a shot for the 2009-2010 flu season. To improve access, state governments later eased regulations so pharmacists could give flu shots. That’s why you can get flu shots everywhere these days.

Despite this easier access and promotional campaigns, only 40 percent to 60 percent of Americans are estimated to have gotten shots for the current flu season.

I remember the years when you had to go to a doctor’s office or scour the newspaper for ads to find the few times when nurses would give shots at grocery stores. Regulatory reform has made it so much easier to get a flu shot. But this past year, despite the relative convenience of flu shots today, the percentage of people who prepared for flu season might have been as low as before the H1N1 pandemic.

Yet now there are people rushing out to get their flu shots! And, even though it’s not a way to stop COVID-19, less cases of the flu would be helpful in terms of allocation of resources.

This is an obvious instance where a large portion of the public has failed in doing its part to help minimize sickness and reduce risk. I present a way for people to redeem themselves right now:

Practice social distancing and self-isolation. Battle through cabin fever and the urge to put yourself potentially in infectious situations like mass gatherings. And be neighborly. If you’re hoarding, spare a roll of toilet paper for the unfortunate in your community. The more conscious we are about preventing the spread of the virus, the faster it can be contained.

This is your opportunity to make up for your neglected go bag or lack of a flu shot.

As for the Trump Administration, even though regulatory reform is vehemently opposed by critics of this presidency, the Commander in Chief seems to have created an environment that has allowed for a much smoother federal response to COVID-19:

[R]egulatory reform is something to rally around. Last year, the Trump Administration enacted new rules to reduce paperwork and increase speed and efficiency. New emergency waivers allow hospitals to increase workloads without running afoul of Medicare and Medicaid rules. Restrictions on telehealth options will be lifted. As Dr. Anthony Fauci of the National Institutes of Health said, opportunities increase when we “remove the constraints” to fighting the virus.

Another example is a long-deserved reform proposal for the National Environmental Policy Act (NEPA) that impacts major construction and land use decisions. Proposed NEPA changes will streamline approval processes. I cite an example of a lightning-fast Chinese hospital construction project to combat COVID-19 compared with a smaller Connecticut hospital a few years ago that took over four years to build. While the American hospital is undoubtedly supremely better quality, the current regulatory regime would make the Chinese model completely unworkable here.

While NEPA reform was not initiated in response to the coronavirus outbreak, and will likely not have an impact on current virus-fighting efforts, it will set the stage for quicker reactions in the future.

No one was prepared for COVID-19, and the cover-up, media sensationalism and politicization of the crisis is making things worse. Given the hand he was dealt, President Trump is effectively working with the business and scientific communities as well as foreign leaders to get us through this as quickly and safely as possible.  We can’t expect anything more than that right now.

My commentary was written for InsideSources, which syndicates to almost 300 newspapers nationwide with a readership of over 25 million people. The commentary has appeared in newspapers including the Orlando Sentinel and Waco Tribune.

To read the commentary in its entirety, click here. 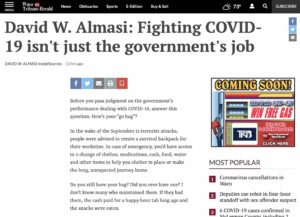 The post Worried About COVID-19? Did You Get a Flu Shot? appeared first on The National Center. 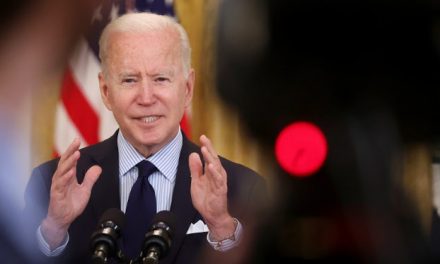 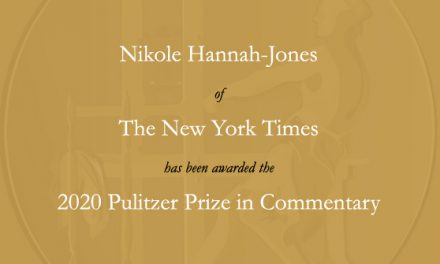 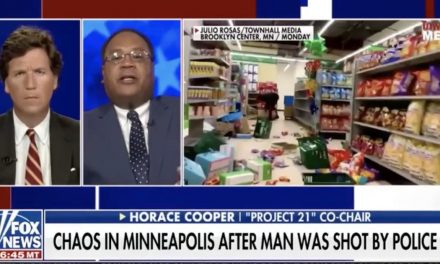