U.S.-based open-end mutual funds and exchange-traded funds reportedly own nearly a third of the stock in America’s two publicly traded gun companies, even as Main Street investors are avoiding such shares. The only two remaining gun-company stocks in the U.S. are Sturm Ruger (RGR) and American Outdoor Brands Corp. (AOBC), owner of gun maker Smith & Wesson. Funds hold about 30% of the two companies’ combined shares, according to data compiled in late October for the Wall Street Journal by fund tracker Morningstar Inc. There are some 201 funds invested in one or both of the companies, mostly small-cap funds,…

How a Good Lent Can Help Fix a Bad Economy 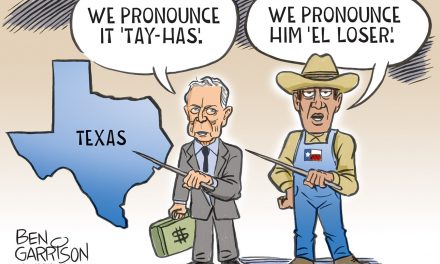