Yemen’s government and the United Arab Emirates are supposedly on the same side in the country’s long-running conflict. But the government is now accusing the UAE of killing dozens of its troops in a series of airstrikes this week. And that’s left the Saudi-led coalition that was formed to fight the Houthi rebels in disarray. The government claims UAE aircraft bombed its troops amid another surge of fighting in the port of Aden, its last toehold in the country, killing 40 soldiers and civilians. It also said there had been airstrikes in neighboring Abyan province; the Defense Ministry put the… 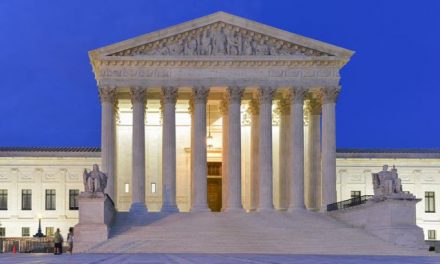 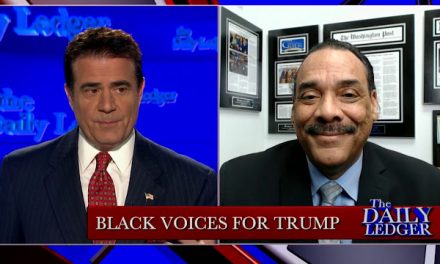 Al White: The Story of a Marine Grunt in the First Battle of Khe Sanh (April 1967)