A Bell Canada customer has been ordered to pay $4,000 by the Quebec Human Rights Tribunal for “discriminatory language” he used in a 2016 phone call with a customer service agent, according to Blacklock’s Reporter. The customer called to cancel his Bell service. The customer service representative, Mohamed Jied, told the customer his first name, causing the conversation to “degenerate significantly,” according to a Tribunal account of the recording. “Take your bags, take your turban and get out of Quebec,” the caller says in one part of the recorded conversation, to which Jied replies: “I am Canadian.” The two individuals…

The Benefits of Air Pollution Control: Where’s the Beef? 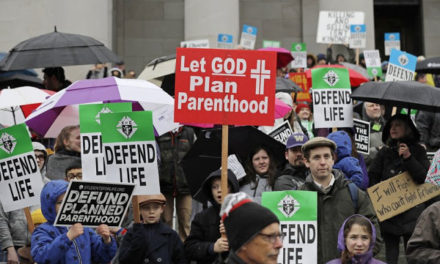