Black Activists Speak Out on Griner 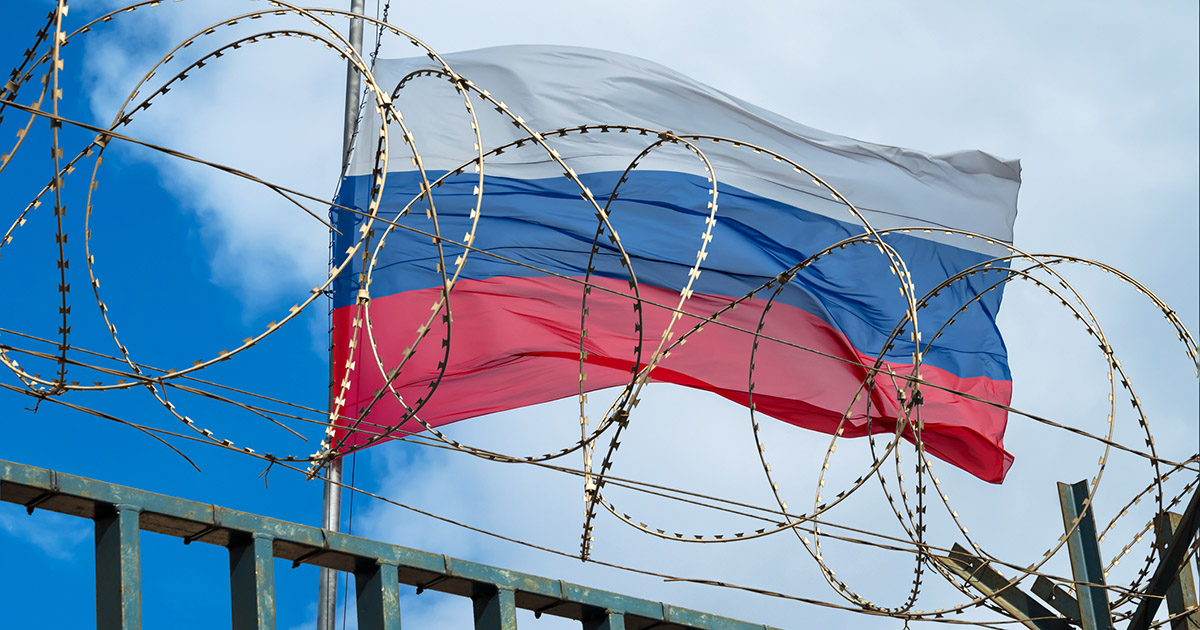 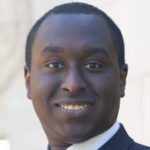 Today, Britney Griner is coming back to the country she disrespected and whose anthem she couldn’t be bothered to stand for, says Project 21 member Michael Austin. Hopefully, she learns the true cost of freedom is far higher than taking a knee at a basketball game no one watches. Welcome back to freedom Ms. Griner. 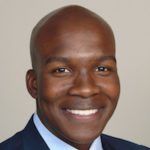 Tim Parrish, a black activist who served proudly in the military veteran says, “It is always a great day when an American citizen held captive abroad can come home. I remember a time when the American government did that without negotiating with terroristic dictators. In comparison to when the previous Administration facilitated the return of three Americans in 2018, the Griner- Bout swap will be recorded as the most lopsided, Un-American prisoner swap ever conducted.”

Noting the prisoner left behind, he laments, “Today, Griner will return home to a career as a sports entertainer, and an evil, warmongering arms dealer will return to his reprehensible work as an international criminal known as the merchant of death. All the while, a United States Marine, seemingly ignored by the government he honorably served, will spend his fourth Christmas in a Russian prison.” 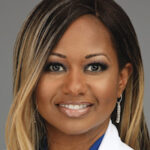 Project 21 member, Tiffanie Ditlevson notes that just in time for Christmas, Britney Griner has been released from the harshest of punishments one could ever imagine…a Russian gulag, much like the movies we all watched in the 80s.

It is my greatest hope that Ms. Griner’s forced abstinence of the USA has grown her appreciation for our country…warts and all. I lived overseas (active duty Air Force and as a dependent) and I learned early in life the rights and privileges Americans enjoy only truly exist in the United States…Didn’t we all learn a lesson when the teen was caned in Singapore in 1994? I hope she missed America–the Star Spangled Banner, mom, apple pie, basketball, freedom, and a flexible justice system that doesn’t use the hammer to wash glasses.

Welcome home Ms. Griner, we have new expectations of you. You must become the most patriotic American woman ever…flag tattoos, supporting 2A events, sponsoring fireworks for communities, hotdog eating contests, wearing overalls, and growing tomatoes. More importantly, YOU MUST STAND FOR THE FLAG AND THE COUNTRY THAT BROUGHT YOU HOME. We ask you to understand the importance of our National Anthem, it is our country’s rally cry and unifies our nation. Did you miss the land of the free and the home of the brave?…bet a beer you did!!” 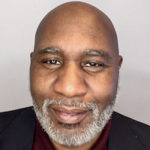 Project 21 member Chris Arps stated that “This morning was a great propaganda victory for Putin and Russia. It bitterly divides (an already divided) America at a time when there is growing debate in Congress against giving more military aid to Ukraine to fight Russia.” 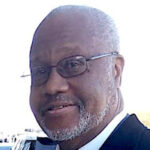 Air Force veteran, Emery McClendon commented that “The Biden Administration once again shows America that it has no concern for our true heroes or our safety, by negotiating the release of Brittney Griner for a dangerous arms dealer. The Biden Administration is not about protecting real American values, they are about fundamentally changing them.

This is another example of bad American negotiating with foreign governments that puts our national security at risk.” 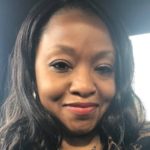 Project 21 ambassador Melanie Collette stated that “No doubt we rejoice at the return of any American citizen being unjustly held by an adversary, such as with Ms. Griner from Russia.

Americans should pay close attention to and question the Administration’s calculus on such an exchange. Russia’s assertion that the return of a United States celebrity, Ms. Griner, for a cold-blooded, convicted Russian arms dealer like Viktor Bout, is a one-to-one exchange, is ludicrous. “Leave No Man Behind” is an ethos adhered to by the United States military, the spirit of which means we prioritize the release of our veterans over that of celebrities.” 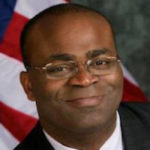 Martin Baker notes that on the one hand, we can be thankful that an American citizen is on their way home, but we must look at the bigger picture as well: 1) Ms. Griner violated a sovereign nation’s law, irregardless of it, it would not be in the United States. This sets a precedent of possible bad acting by citizens travelling abroad expecting the State Department to demand laws of another nation either be circumvented or forgotten. 2) It lets nations unfriendly to us know simply by taking unlawful custody of our citizens they may be able to gain concessions from the US.

Martin Luther King loved this country and was desperate for African Americans to participate in all it had to offer. Today we’ve made African American heroes out of people who do nothing but try to destroy it. I’m always happy to see someone enjoying their freedom again but unfortunately the symbolism is clear and that’s sad for America.” 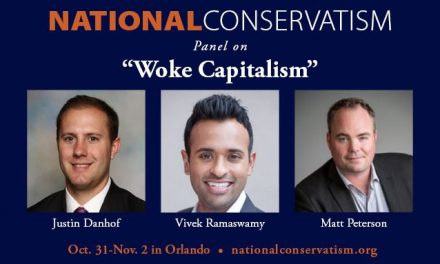 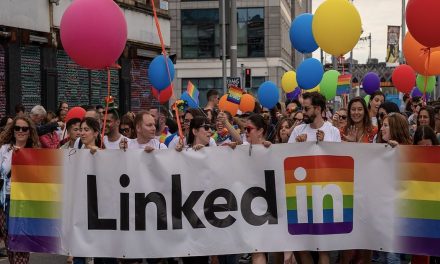