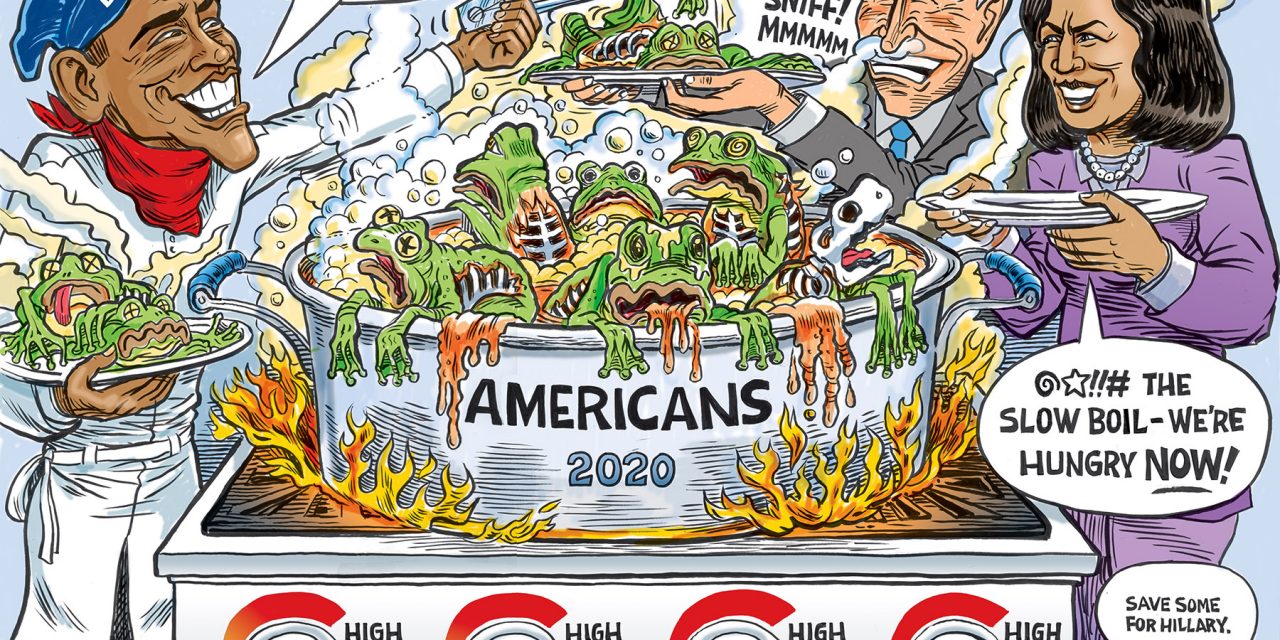 Although Trump failed to completely  drain the Deep State Swamp, at least he removed all doubt that it exists.

It’s real and no longer a ‘conspiracy theory.’ The Swamp is composed of both elected and unelected decision makers, military men, bureaucrats, and mega billionaires who make decisions that directly impact our lives.

Also in existence are The Rockefeller, Clinton, Obama, and Gates foundations, which provide money, resources, and influence to sway citizens in favor of globalist goals. Then there are outfits such as the Tavistock and Pirbright institutes that push goals of control. Davos, the UN, the Bilderberg Group, and the CFR meet regularly and set goals that are unencumbered by something as quaint as voting. Yes, the Deep State Swamp exists. It is deep, vast, powerful, and very wealthy.

We know The Swamp and their operatives consider themselves above the law. They got away with an attempted coup against our president. They are shielded by over-paid, propaganda-spewing media giants who masquerade as leading journalists.

Silicon Valley can also be considered part of the Deep State. We did not elect Zuckerburg or Dorsey, but they think they can control our free speech. In 2020 they shamelessly censored Trump supporters, while supporting Biden by suppressing Hunter’s laptop scandal. Google makes sure controversial queries are directed toward information that they want you to believe. If you are searching for something that counters Google’s ‘official’ narrative, you probably won’t find it. You might find links that state what you’re looking for has been ‘debunked’ when it hasn’t been.

The Deep State Swamp overflows with corruption. They control much of our legal system, thanks to George Soros spending a fortune to buy out prosecutors and judges at all levels. The Swamp feels free to commit crimes at will and without fear of prosecution because our legal system is also corrupt. Sidney Powell exposed this very clearly in her book, “Licensed to Lie.” Only those who oppose the Deep State get prosecuted.

They Swamp dwellers are contemptuous of us Constitution-believing patriots. They see us as ignorant peasants—their tax slaves who must obey their laws and mandates. If we don’t obey we face fees, fines, and fire from their police forces. The Swamp’s politicians steal money from us and waste it on pork in order to get kickbacks. We pay for their crimes while they continuously strip us of our liberties. They want to control what we can say. They say our family gatherings are illegal. They want our guns. They want us to take dangerous vaccinations—by force if necessary. They think they are our royalty. We’re supposed to shut up and do as we’re told. “Wear that mask!” “Don’t go to church!” “Unlawful assembly!” “Keep your small business shut down—you aren’t necessary!”

Become A Patron and get an early sneak peek at Cartoons before public release! See you at Patreon Click to Join

They only care about themselves and protecting their own power. Many Americans already knew this—that’s why we elected Trump in the first place. In 2020, Trump won again—this time by a landslide. The Swamp didn’t care. They flipped the votes over to their ‘big man,’ Joe Biden, and brazenly stole the election.

The evidence for their crime is massive, but The Swamp doesn’t care. Their gaslighting media whores repeatedly say there is no evidence.

For years the Deep State has been slowly turning up the temperature on us citizen frogs. In 2020 the dials were suddenly all thrown on high. They pushed socialism. They supported and funded riots in the streets. They wanted our American history erased. Statues were pulled down. They rolled out a pandemic to separate us, mask us, silence, and impoverish us ahead of their outrageous theft of a presidential election.

2021 is nearly upon us. Time is running out. The criminal Deep State Swamp, aided by China, won’t allow Trump to get justice. Will their election coup stand? Will patriots in the military come to the president’s aid if he declares martial law? That remains to be seen. 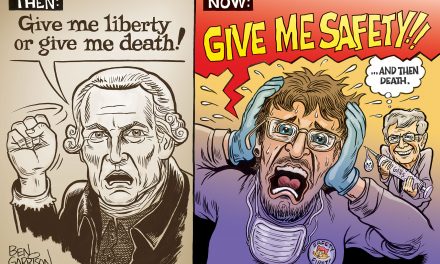 Give Me Safety AND Death 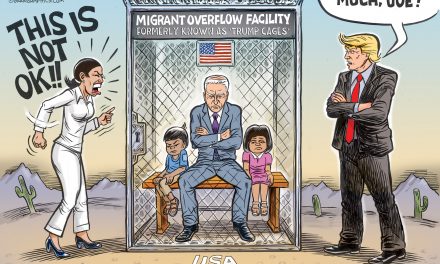 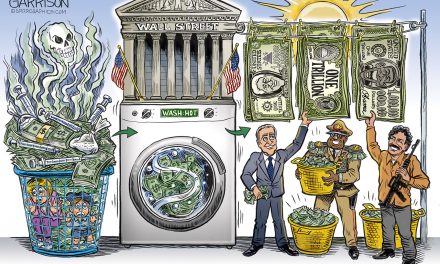