Addressing police reform in the wake of George Floyd’s death in Minneapolis, Project 21 member Nadra Enzi– a community organizer and public safety advocate in New Orleans – warns that “we need to take a moment to calm ourselves.”

That’s because, as he explains in a point-counterpoint commentary for InsideSoures, we cannot allow “radical activism to take control of the criminal justice reform agenda.” And one of those radical demands is the defunding of police forces across America.

Defunding is exactly what Nadra’s commentary opponent supports. Robert Weissman, the president of Public Citizen, calls defunding the police “common sense,” and suggests doing so would be a benefit to “black and brown communities.” Weissman also seems to favor less policing over “redirecting resources into investments in jobs and housing, parks and libraries.”

In its “Blueprint for a Better Deal for Black America,” Project 21 has called for redirecting police powers away from enforcing regulation as well as restricting government from employing the police in revenue collection. Project 21 also opposes asset forfeiture as well as inordinate fines for the poor that may land them in jail for nonpayment.

Nadra points out that “[d]efunding proposals couldn’t come at a worse time” and that “defunding the police is defeating public safety.”

In complete opposition to Weissman’s claim, Nadra cautions that if police departments are defunded, “[t]his defeat will be acutely felt in the very communities that are screaming that black lives matter.”

A bitter irony emerges with the rise of Black Lives Matter activism. Less empowered and underfunded police departments will effectively be set up to fail in underserved low-income, high-crime communities. My grassroots security consulting began in such an area. I know first-hand that less monied and less empowered departments mean more misery for majority-black communities.

These poorly funded departments already experience personnel shortages and lengthy 911 response times. Residents in the occupied CHAZ/CHOP [in Seattle] are complaining about a lack of first responders. How will matters be made worse by withholding or terminating police budgets there and across America?

Nadra’s commentary has appeared in publications including the Finger Lakes Times, Florida Times-Union and Fayetteville Observer.

To read all of Nadra’s commentary – “Defunding Police Will Prove Black Lives Don’t Matter” – at the InsideSoures website, click here. 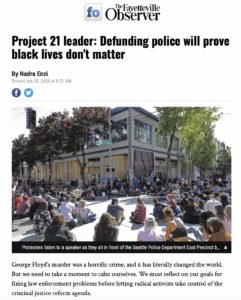 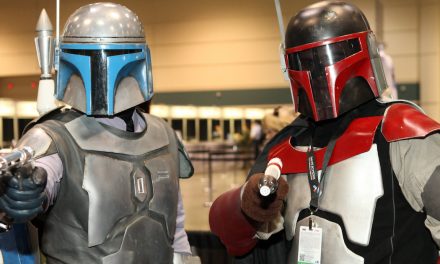 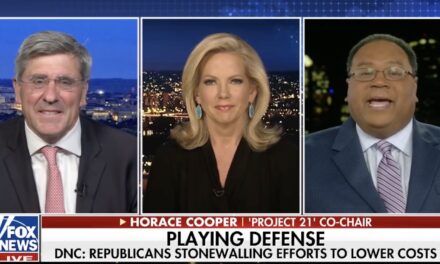 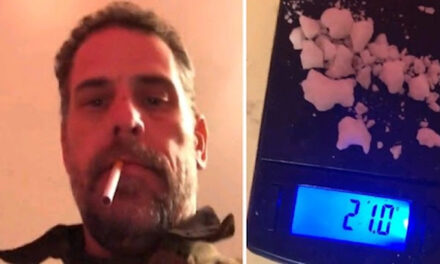