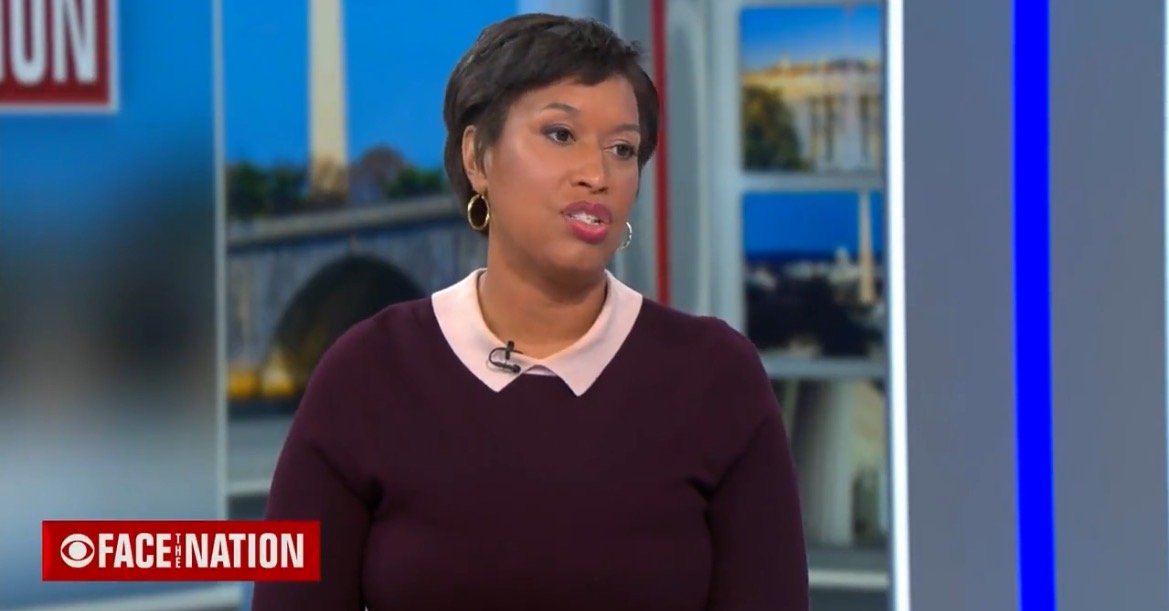 “Not in my backyard” – Mayor Bowser

Democrat DC Mayor Muriel Bowser on Sunday said she wants the Biden Regime to stop illegal aliens from being bussed into DC.

Earlier this year Texas began dispatching buses to the southern border to transport the illegal immigrants to Washington D.C.

Governor Greg Abbott announced during his press conference in April that his state will begin to use charter buses to ship illegal immigrants to Washington, D.C., as part of his strategy for the overwhelming influx of illegal immigrants.

“We are sending them to the United States Capitol, where the Biden administration will be able to more immediately address the needs of the people that they are allowing to come across our border,” Gov. Abbott continued.

The first bus of illegals arrived in DC in mid-April.

Democrat Bowser is angry that hordes of illegals are overwhelming the homeless shelters in DC and she wants the federal government to intervene.

“I fear that they’re being tricked into nationwide bus trips when their final destinations are places all over the United States of America,” Bowser said Sunday on Face the Nation. 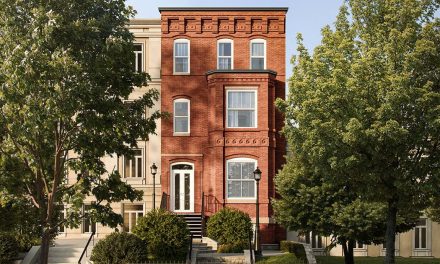 (Video) “THREE COVID VACCINE SHOTS?” Liberalism only makes sense if you do not think about it. 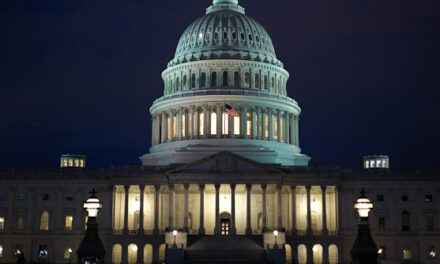 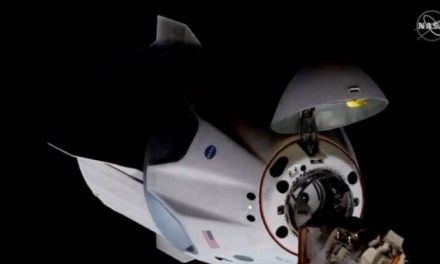