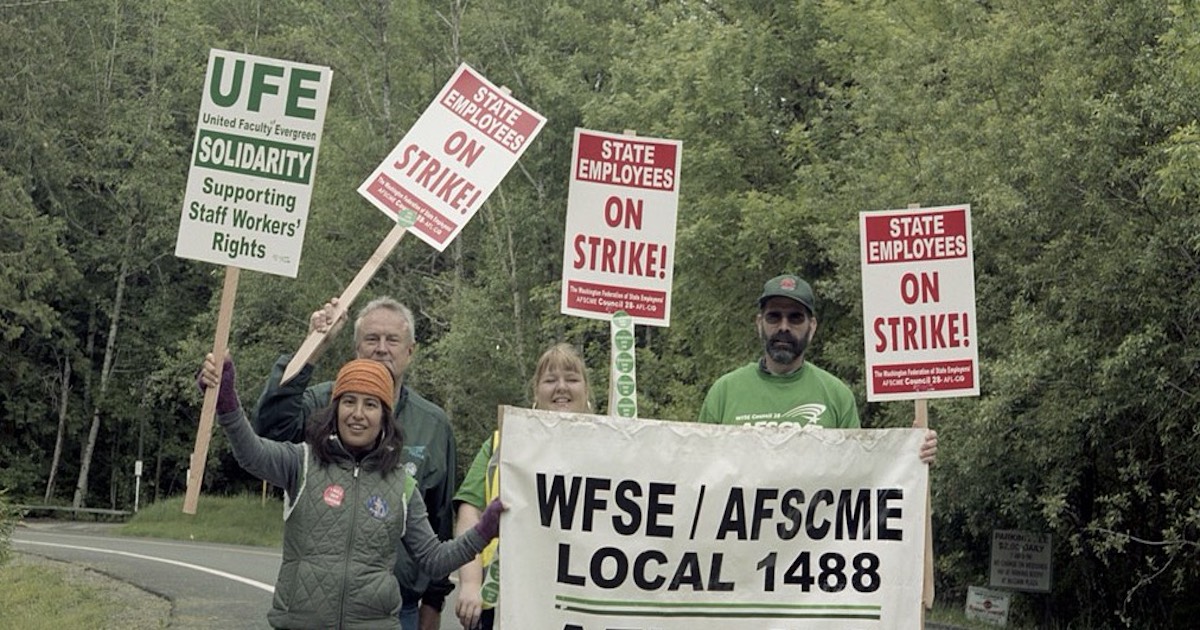 “Government-worker unions strive to fleece the public while maximizing government control of people’s lives. They are a cancer.”

This succinct, and absolutely sobering, assertion is made by Scott Shepard – deputy director of the National Center’s Free Enterprise Project – in his Townhall commentary on the problem of organized labor’s influence among public school teachers and other government employees.

Scott discussed the problem of unions in private industry in a previous commentary, but he warns in this one that government unions “are far worse.”

He explains that public sector unionism – opposed even by liberal legend President Franklin Delano Roosevelt – is inherently bad for the nation because the situation brings enormous risk to “taxpayers whose money is at stake” while leaving them “completely unrepresented.”

How does this happen? The fact that government unions are electing their bosses proves the inherent corruption of the process:

Consider how they are funded, and what they do with that funding.

The assets of a government-employee union come from taxpayers, because the taxpayers pay the salaries from which the union dues are drawn. The sole purpose of the unions, meanwhile, is to take as much more away from those taxpayers as possible. The taxpayers fund their own fleecing. And those funds are used to maximize that fleecing.

The way that the unions amp up the shakedown pushes the process from base to corrupt. They expand their influence by contributing massive amounts of money – directly and indirectly – to elect representatives of one party, nationwide…

Then, once they’ve elected the candidates from that party, they enter wage and benefit negotiations with the candidates they’ve just elected, and with their appointees (and sometimes with corruptocrats from the other party, to be fair, but the main mechanism remains).

This does a tremendous disservice to taxpayers, and the resulting “whirligig of corruption results in the collapse of state economies, population bases, and representative government.”

“What do the states in the worst economic shape have in common?” Scott muses. “Strong government-employee unions.”

And while Americans are allowed to travel with limited restrictions (for now), including moving away from labor-addled states altogether, Scott notes the problem of government unions under the Biden Administration and liberal leadership on Capitol Hill has made it an issue that will affect people no matter where they go in the United States:

Now the same scam is being attempted at the federal level, complete with state bailouts, so that taxpaying citizens have nowhere to run. But the feds can’t bail out the states to the extent required to subsidize this lifestyle even in the already corrupted states, much less to foster it nationwide.

The insane national money printing in response to COVID is already triggering inflation, which – no one seems to remember – is very hard to tame once unleashed and does cataclysmic damage to economies, countries, and people. Seeding Connecticut/New Jersey governance nationwide would trigger the “suddenly” part of how systems go bankrupt.

“Corruption, all the way down,” Scott remarks.

Click here to read all of Scott’s commentary – “Government-Worker Unions: A Conspiracy Against Free Society” – at the Townhall website. 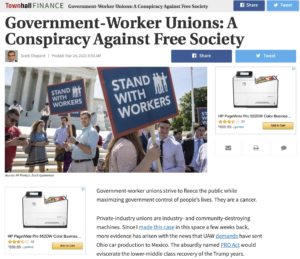 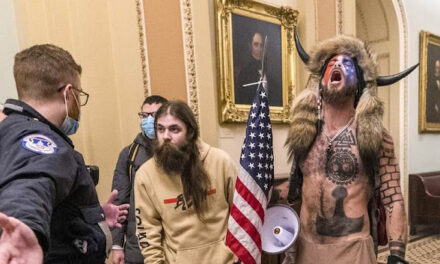 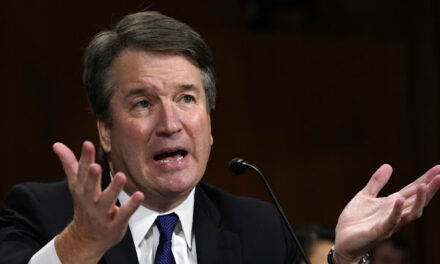