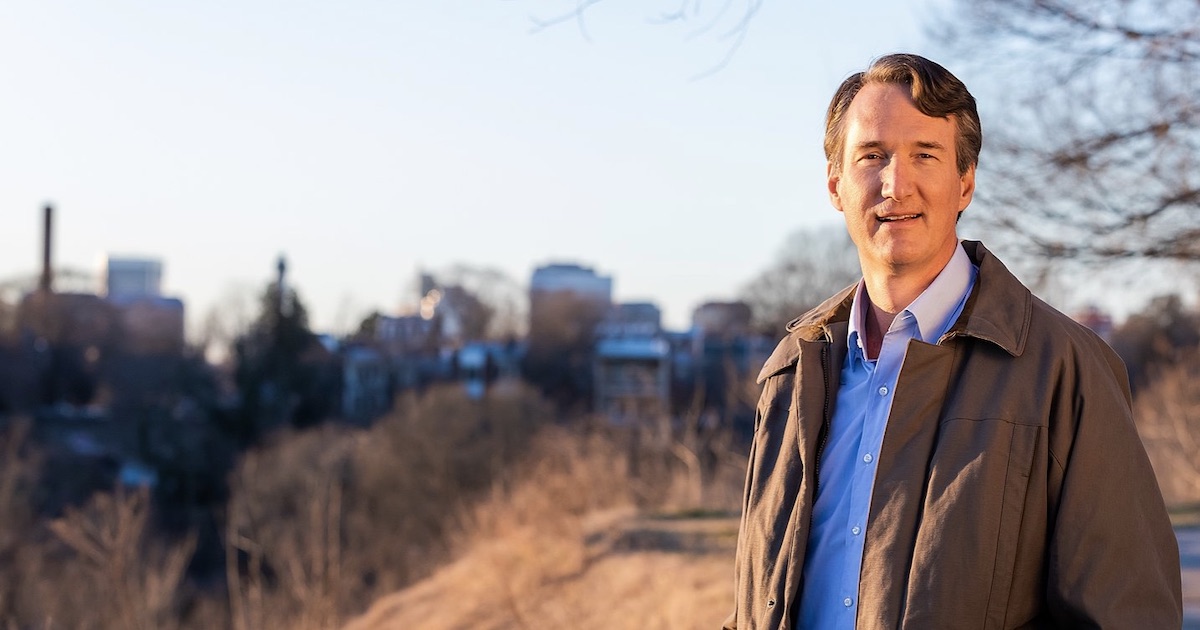 Soon after Glenn Youngkin is inaugurated as governor of Virginia, he is expected to take executive action to save both businesses and families money every month on their electric bills.

In a speech to the Hampton Roads Chamber of Commerce, Youngkin pledged to withdraw Virginia from the Regional Greenhouse Gas Initiative (RGGI) – a multi-state partnership creating a cap-and-trade carbon market. In other words, it’s a carbon tax program on power providers that is passed on to consumers.

This past September, Dominion Energy Virginia – which has 2.6 million customer accounts in the state – began assessing an RGGI-related surcharge on monthly statements. It had announced its intention to raise that fee by 83% after just one quarter right about when Youngkin made his pledge.

In his address, Youngkin said:

Governor-elect Youngkin is correct in recognizing that the Regional Greenhouse Gas Initiative cap-and-trade program is a carbon tax that will be passed on to consumers – both residential and commercial. RGGI’s current members – which include the likes of New York, Massachusetts, Connecticut, Vermont and Rhode Island – have some of the highest electricity prices in the country.

Carbon taxes are also regressive, with lower-income people paying a disproportionate amount of their disposable income on heating their homes in winter and just keeping the lights on.

In 2019, liberals took control of both chambers of the Virginia legislature. Joining the RGGI was a high legislative priority, and the “Virginia Clean Energy Act” had “authorized” now outgoing Governor Ralph Northam to participate in the RGGI. The law does not require the state to remain in the RGGI, which is how Youngkin plans to protect Virginia consumers.

Forcing people to pay more each month to keep the lights on and the house comfortable can take a devastating toll on at-risk households. Energy poverty forces families to make tough choices, and paying for needlessly expensive utilities can come at the cost of educational opportunities, safer modes of transportation and overall health and wellness.

Pulling Virginia out of the RGGI is a smart idea that puts more money in people’s pockets and more opportunities on their tables.

Virginia was reducing carbon emissions from power plants at a rate comparable to RGGI states before joining the cap-and-trade group. When a policy costs the public a significant amount of money for no tangible benefit, that policy should be examined carefully, and if practical, rolled back.

What effect will any of this have on the climate?  ZERO.

The left is determined to keep energy prices as high as possible by ramming weather-dependent wind and solar power down our throats. And it will do everything it can to block Youngkin from rescuing Virginia from the clutches of RGGI. 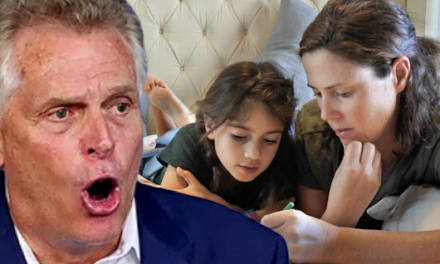 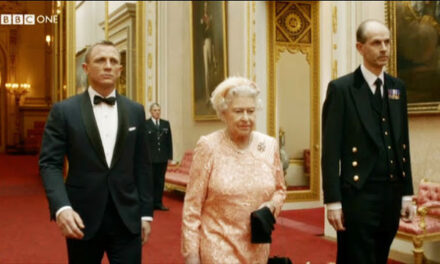