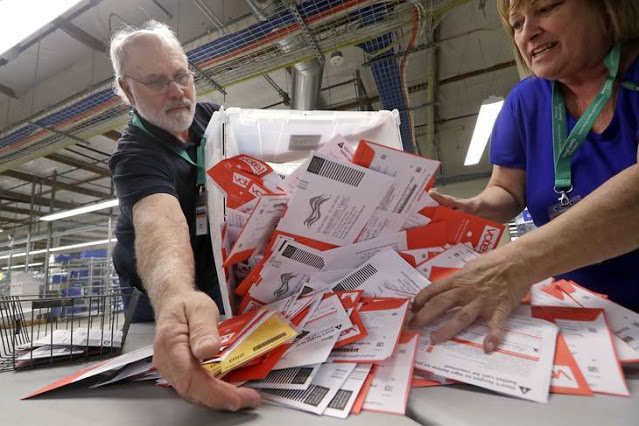 Mail-in ballots from the military serving overseas were found in the trash in Pennsylvania. The ballots were discovered during an investigation into election issues in Luzerne County, Pennsylvania. They were all votes for President Trump.

The U.S. Attorney’s Office Middle District of Pennsylvania released a statement on the situation on Thursday:

On Monday, September 21, 2020, at the request of Luzerne County District Attorney Stefanie Salavantis, the Office of the United States Attorney along with the Federal Bureau of Investigation, Scranton Resident Office, began an inquiry into reports of potential issues with a small number of mail-in ballots at the Luzerne County Board of Elections.

Since Monday, FBI personnel working together with the Pennsylvania State Police have conducted numerous interviews and recovered and reviewed certain physical evidence. Election officials in Luzerne County have been cooperative. At this point we can confirm that a small number of military ballots were discarded. Investigators have recovered nine ballots at this time. Some of those ballots can be attributed to specific voters and some cannot. All nine ballots were cast for presidential candidate Donald Trump.

While nine ballots have been recovered, it is not clear how many were actually discarded.

This announcement comes on the heels of a report that three trays of mail, including absentee ballots, were discovered in a ditch in Wisconsin. 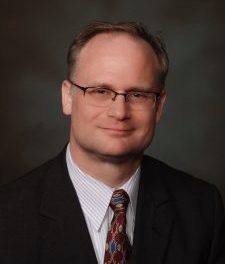 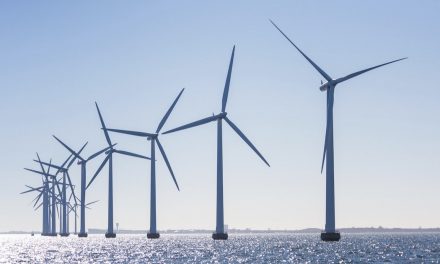 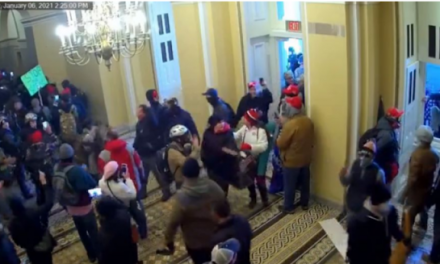 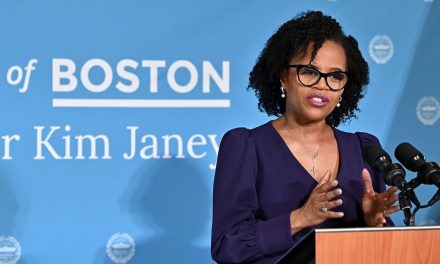