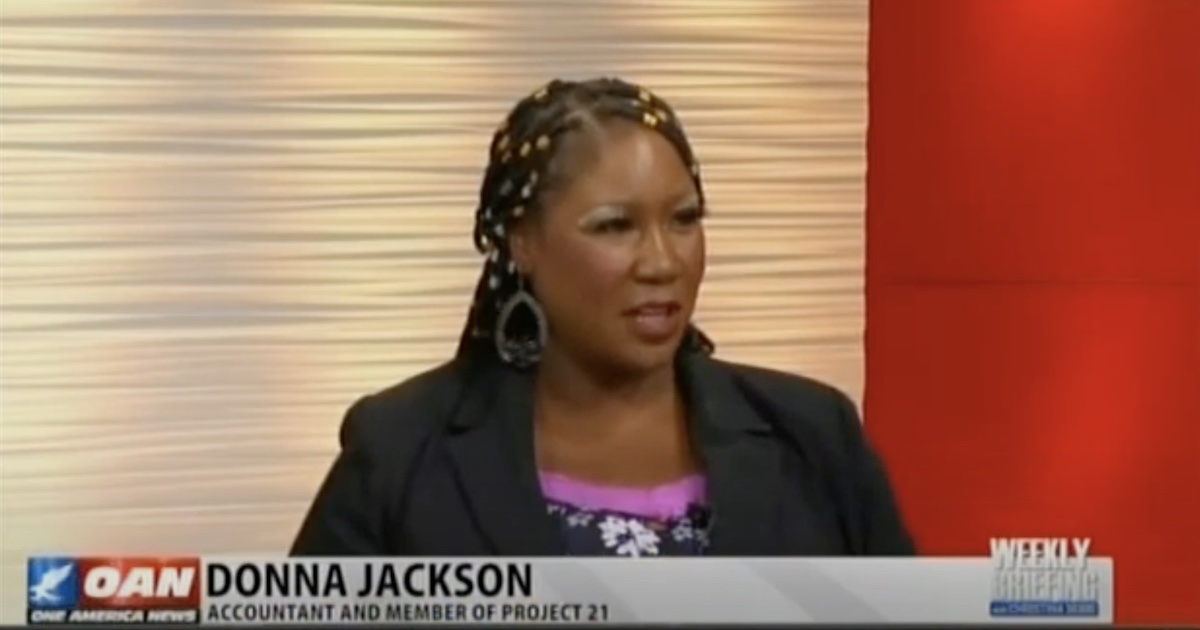 With parents across America concerned about how critical race theory and gender-muddling policies affect their children, liberals dispatched Barack Obama to try to downplay the political damage that’s been done.

In an appearance in Virginia, Obama tried to talk past the problem, claiming that conservatives are provoking “false outrage” about “phony trumped-up culture wars.” Notice how he slipped “Trump” in there?!

But what Obama can’t get people to forget is that two young girls in Loudoun County, Virginia were sexually assaulted by a male student who was able to use the female bathrooms under the new sexuality regime being imposed on schools. And the people who tried to cover up the problems – and effectively protected the accused in Loudoun County – are the ones who had pushed the policies that caused all the pain in the first place.

In a panel discussion on the One America News program “Weekly Briefing,” Project 21 Director of Membership Development Donna Jackson noted that Obama “has always had this way of talking down to people,” doing so as a way “to dehumanize individuals.”

And, when it comes to concerned parents, Donna believes Obama went beyond the pale to protect the leftist agenda:

Parents absolutely have a right to be involved in their kids’ education.

Noting that these liberals seem to have forgotten the value of children, she said that parents “should fight back.”

In another segment of the program, Donna criticized the Biden budget scheme as “spending money we don’t have by taxing profits that don’t exist.”

Focusing on a proposed wealth tax intended to go after unrealized profits, Donna – an accountant and auditor – explained in plain terms how this would unfairly target middle-class Americans:

It’s like sitting there and thinking you have a house that’s $100,000. And your neighbor has a house equivalent to yours, and he sells for $130,000. Now the IRS will tax you [for $30,000 more], even though you still live in your house and you’re not planning on selling.

“This will have a rippling effect,” she pointed out. “It will devastate the economy.”

She added that it’s not going to be the billionaires who really have to shoulder most of the burden of such a tax:

[T]hey’re saying it’s only going to affect billionaires, but we know that’s never the case.

But what they’re expecting you to do is sell your property or take a loan on it and then pay them. So think of all the billionaires that have large stock options. They’ll have to sell these and then pay the IRS. But that will make the stock market crash, and a lot of people’s 401(k)s will be worth dramatically less…

That’s what they want. If you don’t have money, then you’re beholden to the government, and the government can control your life. So that’s why they’re pushing for this universal income for everyone – because they want you to survive on that and not be able to pass down generational wealth. 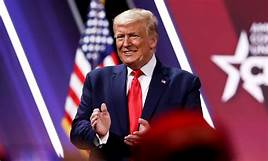 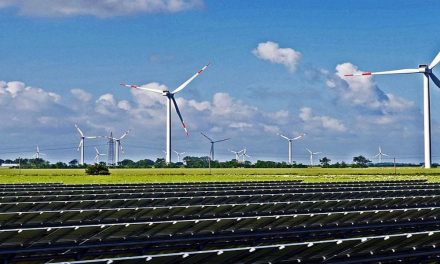 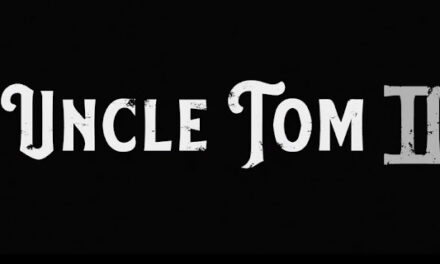 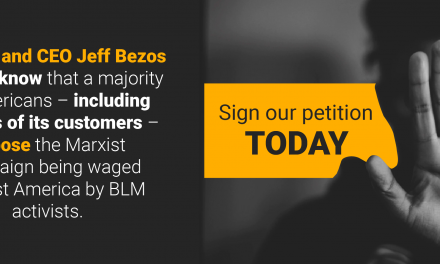