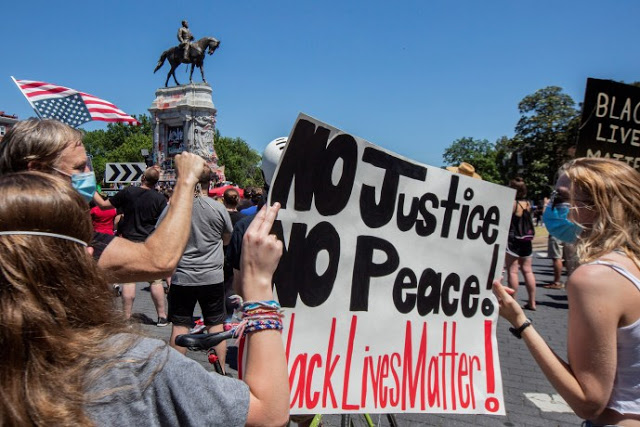 By Kevin D. Williamson | National Review
Protesters rally against racial inequality and the death of George Floyd near the statue of Confederate General Robert E. Lee in Richmond, Va., June 13, 2020. Fundamentally, so are the riots and arson and looting in Minneapolis and elsewhere. Photo: Jay Paul/Reuters
How should we think about those Confederate statues and those Confederate names on U.S. military bases? 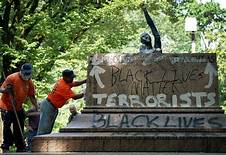 If I were a Republican, I might be very strongly tempted to just sit this one out: If some Democrats want to pull down statues of other Democrats, then that’s a mess in the Democrats’ house. The Republicans might say, “You guys sort this one out. We’ll be over here with Honest Abe.” But, of course, they are not over there with Honest Abe — they’re down there with Dishonest Don, who cannot help but make everything about himself, even when doing so doesn’t serve his interests.
The Confederate controversy is a Democrat-vs.-Democrat question, but, fundamentally, so are the riots and arson and looting in Minneapolis and elsewhere. Those guys in the black uniforms setting fire to the police station are not, I think we can safely assume, for the most part registered Republicans. I haven’t seen a single pair of penny loafers or pleated khakis in the whole scene. We have default Democratic voters rioting in protest of the failure of Democratic policies cooked up by Democratic municipal governments and implemented, sometimes with lethal brutality, by Democrat-managed agencies. It takes a certain kind of perverse political genius for Republicans to get themselves on the wrong side of that, but there they are.
It is easy for a middle-aged white conservative to look at the fight over this statue or that base name and think of it as a silly exercise in cultural small ball, in that we could replace every statue of Jefferson Davis with a statue of Malcolm X and the schools would still stink in Philadelphia and St. Louis would still have an absurd murder rate.
The more cynical among us even suspect from time to time that these fights over monuments are provoked intentionally by the Democrats in order to distract from those Democratic governance failures in Democrat-run cities: 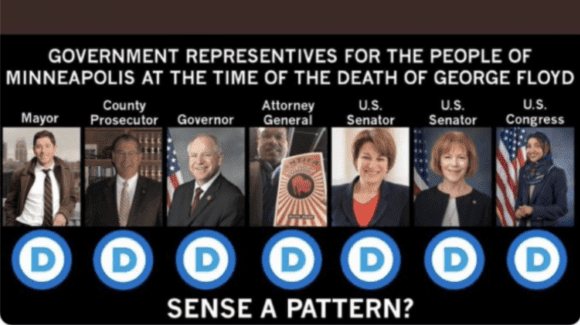 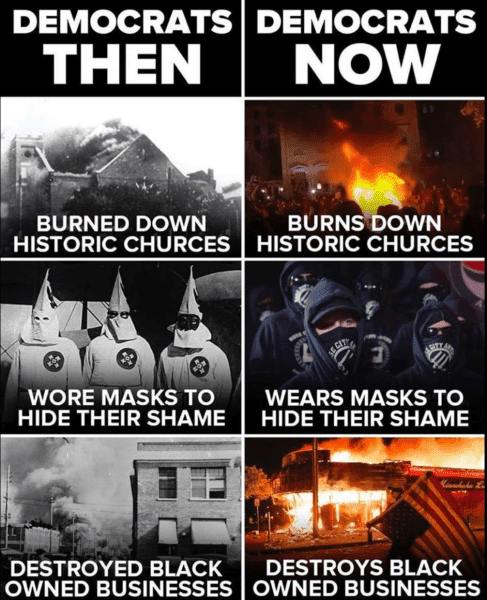 Of course the past matters. (It is incredible that some people who call themselves conservatives have to be reminded of that.) But the present matters, too, and surely it deserves more of our attention than some potential slight to the very mixed legacies of Braxton Bragg or John Bell Hood. Given current events, the Democrats are very eager to change the subject. They should not be accommodated.
https://www.nationalreview.com/2020/06/confederate-monuments-controversy-democrat-vs-democrat-question/#slide-1 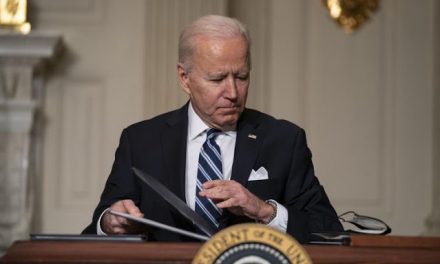 Penn’s Holy Experiment – “the seed of a nation”