If you have been paying attention, you would have noticed the breaking up of the liberal stranglehold over certain parts of America. In spite of, or because of the tremendously hostile actions of the press, public schools and Hollywood, the public is beginning to understand and stand up against liberals.

The new television series by Roseanne Barr reached record viewership because of its conservative, pro-America views. The American people have repeatedly shown their support for American values despite the entertainment industry portrayals of us as negative, mean, racist and fools. This is just a continuation of programs like “Duck Dynasty” and “Last Man Standing,” which have proved to be rating bonanzas for the networks. We are not a liberal country, and we do not possess anti-American views as a whole.

The new emergence of young, black conservative leaders and activists is a result of the decades of work by many of us who have stood up and been targeted by name calling, threats, violence, discrimination, hatred and loss of friends and family. The sacrifices of those well-known and those never to be known are finally enabling a massive number of young, black leaders to stand up and claim their rightful place in America.

These are black people looking for the American privilege; they’re not fearful of the imaginary white privilege. They believe hard work is a strategy that works for anyone. They believe America is great because Americans are great. And these newly conservative, black Americans do not need help, protection or any government program. They know who they are, and they know whose they are. The American culture works for those engaged in it.

Citizens woke up when they saw the public display of the mayor of Oakland warning Mexican gang members of upcoming federal immigration raids. They had a clear view of their city government’s aggressive support of illegal gang members over law-abiding citizens. It didn’t matter if you’re a local black citizen or a Mexican immigrant citizen; seeing the mayor publicly warning about an illegal-immigrant gang sweep within the community was a moment of clarity. The illegal criminals were preying on those citizens.

The mayor of Oakland even managed to insult the black gangs of Oakland. Does anyone think she will warn them of any pending drug sweeps in the Bloods and the Crips street gang neighborhoods? Everyone saw the mayor embrace illegal-immigrant gangs over citizens, and the citizens resented it.

The citizens of California remember the high-profile murders of residents, car-jackings, rapes and destruction of property. They see firsthand the strain on social services, schools and low-income jobs that these illegal activities are bringing. Fewer and fewer people believe the California government is trying to be compassionate or sympathetic. It is obvious California wants more needy, dependent and scared potential voters.

Citizens are rising up in California, and the state must be getting worried. They witnessed the massive flooding of illegal children under Obama. They have seen the flood of school students without the support of additional taxpayer funds and how it is reducing the quality education of their own children. They can tell you the impact of illegals in their personal lives, and to see their state encourage more of it is eye-opening to them.

Now we see a flood of illegal immigrants marching toward our borders from Honduras into Mexico and heading for America. President Trump visited the border in San Diego, and hundreds of Americans of all races showed up to applaud his inspection of the wall.

Americans are not being fooled by the false arguments against securing the border. President Trump is threatening to send troops to guard our border. There is no question that he has the authority to do so as president. The U.S. has a border with Mexico – not California, Arizona or Texas. The state of Arizona tried to intervene to stop border crossings, and the Obama administration took it to court, claiming it’s the sole authority of the federal government to secure the border.

The arguments against deploying U.S. troops to our border are ridiculous. Some are saying it’s illegal for the United States military to be used against civilians.

The reason President Trump’s approval ratings are soaring is because we are tired of the nonsense. We want a strong president, and we expect America to defend herself. We want the Army Corps of Engineers to build the wall. We would love to see the border become a military training area. Trump has announced the National Guard will be sent to the border, and it should be a permanent assignment. Let’s stop the drugs, criminals, terrorists and anyone else the United States does not want in. America is for Americans and our invited guests only.

How To Erode the World’s Greatest Military 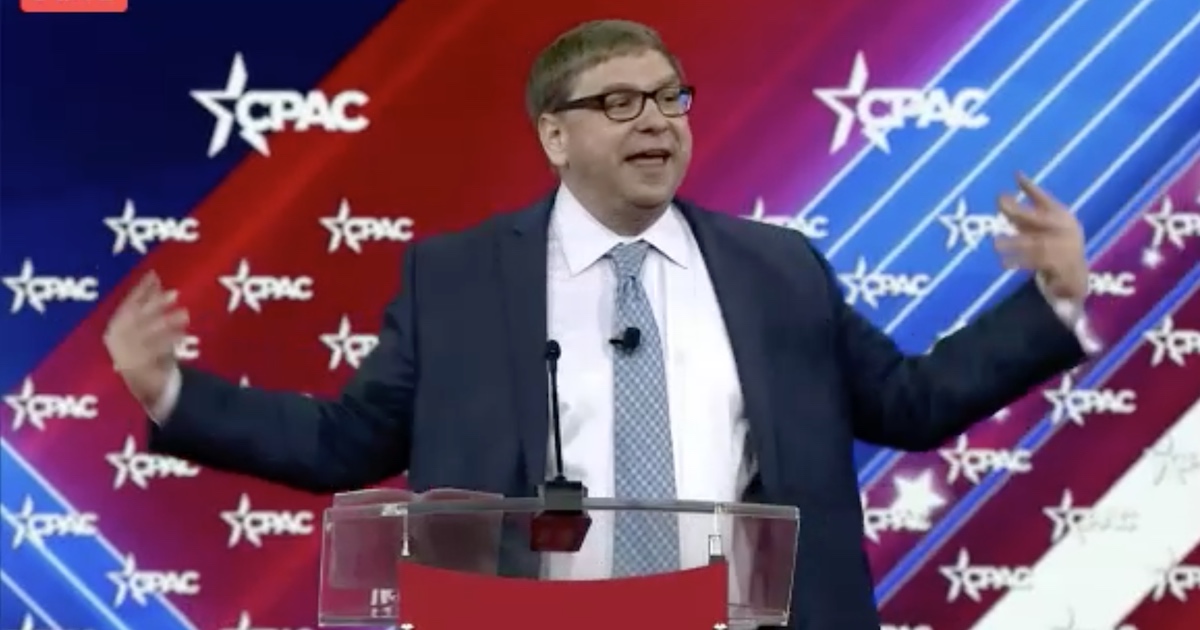