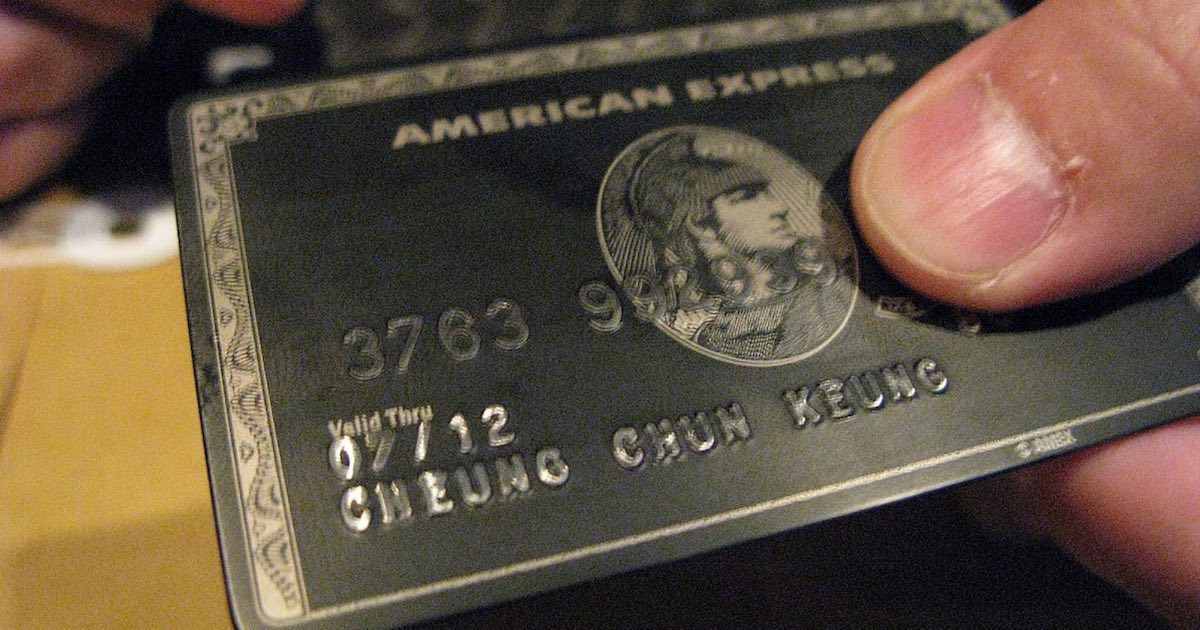 Washington, D.C. – Following the lead of Pfizer, Bank of America, Coca-Cola and others, American Express CEO Stephen Squeri today backed away from his earlier objections to the voter-integrity laws being considered across the country, and to Georgia’s law in particular. Separately, Bristol Myers Squibb CEO Giovanni Caforio also claimed neutrality on the issue.

American Express has joined the rush to condemn Georgia’s voter integrity law, a law designed to stop election fraud by requiring voters to show IDs, which are provided for free in Georgia. Could you explain in detail how requiring voters to show ID when they vote “makes it harder to vote” in a free and clean election, or is an “effort[] to suppress voting,” and which other specific provisions of the bill you object to and why? And since you will agree that if requiring identification is wrong to ensure honest and clean voting, it’s wrong to ensure honest interactions with American Express, can you provide the timeline by which you will apply your objections to American Express’ policies and procedures?

Let me go through what we stated and what we believe. We firmly believe that the right to vote is the cornerstone of our democracy, and it should be equally and securely accessible for all eligible voters. Therefore, access to voting is a fundamental rights issue, not a partisan one. Voting in the U.S. is voluntary, and the level of participation is key to maintaining a vibrant democracy.

Currently there are numerous voting-related bills under consideration in multiple states across the U.S. This is not about one state, one piece of legislation or one party. This is about the values and principles that govern our democracy and about all Americans having the right to vote. We are advocating for policies that ensure every eligible voter has an equal, fair, secure and convenient opportunity to cast a ballot in each state.

The audio of Shepard’s question and Squeri’s response can be heard here.

Last month Squeri claimed that asking voters for ID was an imposition, and he timed that claim so that the world would understand it as a rebuff to Georgia. He has now apparently dropped any objections to voter ID and other specific clean-voting provisions. This is a great victory for honest and fair elections.

Squeri says now that he and American Express want to ensure that every American has an “equal, fair, secure and convenient opportunity to cast a ballot.” That can be ensured, and can only be ensured, if we put rules in place to prevent election violations such as boxes of ballots getting thrown in at 3 a.m. If it’s not one-proven-person-one-counted-vote, then equality, fairness and security disappear for everyone.

Squeri’s change of tune when confronted with specifics underscores that American corporations lack the knowledge, incentive and skills to wade deep into policy issues that aren’t directly related to the specific businesses they run. American Express and all of these other run-their-mouths first, think-later companies owe the people of Georgia, and the American people in general, a full apology. They also owe it to their shareholders to reevaluate the way they’ve begun to interfere in broad social and political issues in recent years, and perhaps to make vital personnel changes.

At Bristol Myers Squibb’s shareholder meeting, also held this morning, CEO Giovanni Caforio answered a question about election integrity laws in a similar way, declaring that the company takes no position on any such laws.

At Eli Lilly’s annual shareholder meeting yesterday, FEP’s question about voter integrity laws was ignored by management. Lilly had opposed not only Georgia’s election law but also a similar voter-integrity law in Indiana, where it is headquartered. Despite those positions, Eli Lilly CEO David Ricks adjourned the meeting after only 42 minutes, answering only a few questions and ignoring the one submitted by FEP.

“In short,” said Shepard after the Lilly meeting, “we gave Eli Lilly a chance to explain and defend its opposition to these laws. Instead it hid. This is fulsome reason to ignore the company’s objections, and to increase the effort to push woke corporations out of social engineering.”

Today’s meetings mark the 14th and 15th times FEP has participated in shareholder meetings in 2021. To schedule an interview with a member of the Free Enterprise Project on this or other issues, contact Judy Kent at (703) 477-7476.

Meet The English Man Who Decides To Tattoo Himself Black

William Penn’s Holy Experiment “The Seed of a Nation”