Erin Jackson made history on Sunday. She became the first black woman to win a speedskating medal at the Winter Olympics.

Jackson, 29, originally hails from Ocala, Florida and for years, she has been commuting to Palmetto, Florida to train to get where she is today.

Now, not only is Jackson an Olympian for Team USA speedskating, but she’s a gold medalist!

Jackson has had help along the way. Her mentor and coach Debbie Rice has been behind her the whole time, cheering her on before and during this big win. 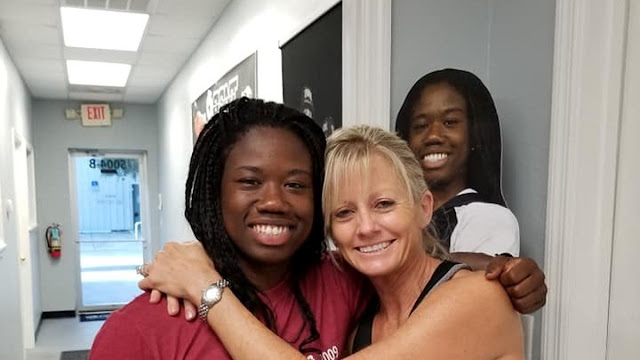 “It’s surreal that she did it so quickly. Four years ago, she had never stepped on the ice and now she’s an Olympic champion. Knowing her, she is the type of person she puts her mind to something she’s going to do it,” Rice said.

But, Jackson’s path to gold almost didn’t happen. That’s because during the Team USA trials, she slipped and ended up finishing third.

Jackson’s teammate had better success in the trials, she finished first. Bowe, who is also from Ocala, wanted to give Jackson a chance to compete in Beijing, so she gave her the spot on the team.

Thankfully, when it was time for the Olympics to begin, Team USA received a third slot in the 500-meter race, and Bowe got to skate all along. Bowe ended up finishing 16th in the race.

Jackson and Bowe will never forget Sunday, competing as friends and both having great success.

Jackson attended undergrad at the University of Florida. She is now working on her Master’s degree and is living in Salt Lake City, Utah. 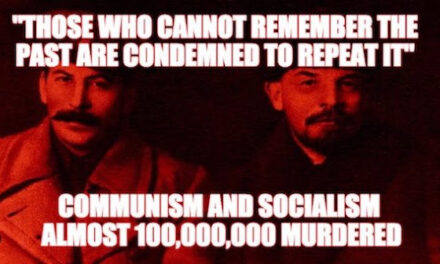 On May 1st, Remember The Horrors Of Communism And Socialism