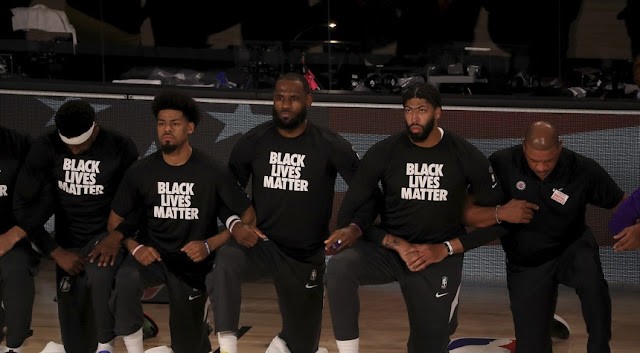 Epigraph: “Twelve voices were shouting in anger, and they were all alike. No question, now, what had happened to the faces of the pigs. The creatures outside looked from pig to man, and from man to pig, and from pig to man again; but already it was impossible to say which was which.” George Orwell, “Animal Farm”

What were we to make of multimillionaire Barack Obama’s 60th birthday bash at his Martha’s Vineyard estate, and the throng of the woke wealthy and their masked helot attendants?

Was socialist Representative Alexandra Ocasio-Cortez (D-N.Y.) suffering for the people when she wore a designer dress to the more than $30,000-a-ticket Met gala? Her entourage needs were certainly well-attended to by masked Morlock servants.

Did the leftist celebrities at the recent Emmy awards gather to discuss opening Malibu beaches to the homeless when the (unmasked) stars virtue-signaled their wokeness?

For answers about these hypocritical wokists, always turn first to George Orwell. In his brief allegorical novella, “Animal Farm,” an array of animal characters — led by the thinking pigs of the farm — staged a revolution, driving out their human overseers.

Our own woke, year-zero revolution is now in its second year. Yet last year’s four-legged revolutionaries are already strutting on two legs. They are not just hobnobbing with the “white supremacists” and “capitalists,” but outdoing them in their revolutionary zeal for the rarified privileges of the material good life.

The Marxist co-founder of BLM, Patrisse Cullors, is now on her fourth woke home. She has moved on from the barricades to the security fences of her Topanga Canyon digs in a mostly all-white, all-rich rural paradise–the rewards for revolutionary service.

Professor Ibram X. Kendi has evolved from the edgy revolutionary work of flying all over the country, hawking his Orwellian message of “All racism bad! But some racism good!” Now he has mastered the art of zooming the wannabe woke for his $20,000 an hour avant-garde hectoring.

What of Colin Kaepernick, the mediocre second-string quarterback turned sudden firebrand? He refused to stand for the national anthem and spread his “take a knee” kitsch throughout professional sports.

Kaepernick became a boutique revolutionary multimillionaire. For $12 million a year, he pitches Nike sneakers, often made in Chinese forced-labor camps.

Woke NBA star LeBron James, from his $23 million Brentwood mansion, blasts America for its endless unfairness–in service to his totalitarian Chinese paymasters who will ensure his good life with an eventual lifetime $1 billion payout for hawking their goods.

Our other elite wokists navigating around the revolution are even more cynical. The corporate and Wall Street capitalists feel that a little virtue signaling, showy diversity coordinators, and woke advertising will more or less buy off the latest version of Al-Sharpton-like shake-down artists.

Then there are the trimmers and enablers. These are the wealthy, rich, and the professional classes. They feel–in abstract–absolutely terrible about inequality, but hardly enough in the concrete to mix with the unwashed.

For them, wokism is like party membership in the late ethically bankrupt Soviet Union. It is necessary for peace of mind and good income, but otherwise not an obstacle for the continuance of the privileged, comfortable life.

The more TV news hosts rant about “systemic” this and “supremacy” that, and the more college presidents write stern penance memos to their faculty about “that’s not who we are,” the more they feel not just good about themselves, but relieved of any real obligation to live and socialize with the Other.

As for the self-declared non-white Other, wokism is also a top-down revolution of celebrities, intellectuals, actors, activists, academics, grifters, lawyers, and the upper-middle class and rich. And they are not calling for a Marshall Plan to bring classical education to the inner city. They themselves have little desire to move in or spread their wealth. They rarely mentor others on their shrewd capitalist expertise that made themselves rich.

They are far more cynical than that. The regrettable violence of the street, the 120 days of 2020 looting, death and arson, are the levers of the woke professionals. They fight with the various tribes of the same class and mindset over the slices of the same coveted elite pies. But they bring to the scrap the unspoken cudgel that without greater non-white de facto quotas in comic books, TV commercials, Ivy League faculties and students, symphonies, and sit-coms, then “systemic racism” could once again ignite downtown Portland or Seattle or Baltimore.

Orwell would say of the woke Obamas, Nancy Pelosi, AOC, Bernie Sanders, LeBron James, or Ibram Kendi–and their supposedly unwoke, but similarly rich and privileged enemies — “It was impossible to say which was which.” 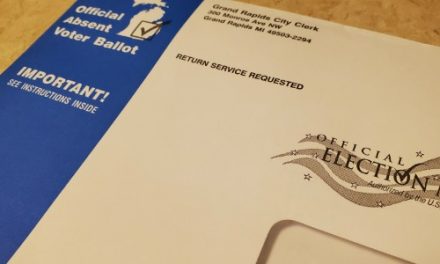 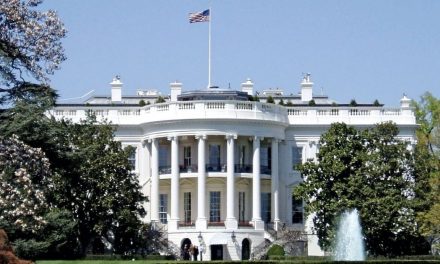