Project 21 Co-Chairman Selected as “Constable/Marshal of the Year” 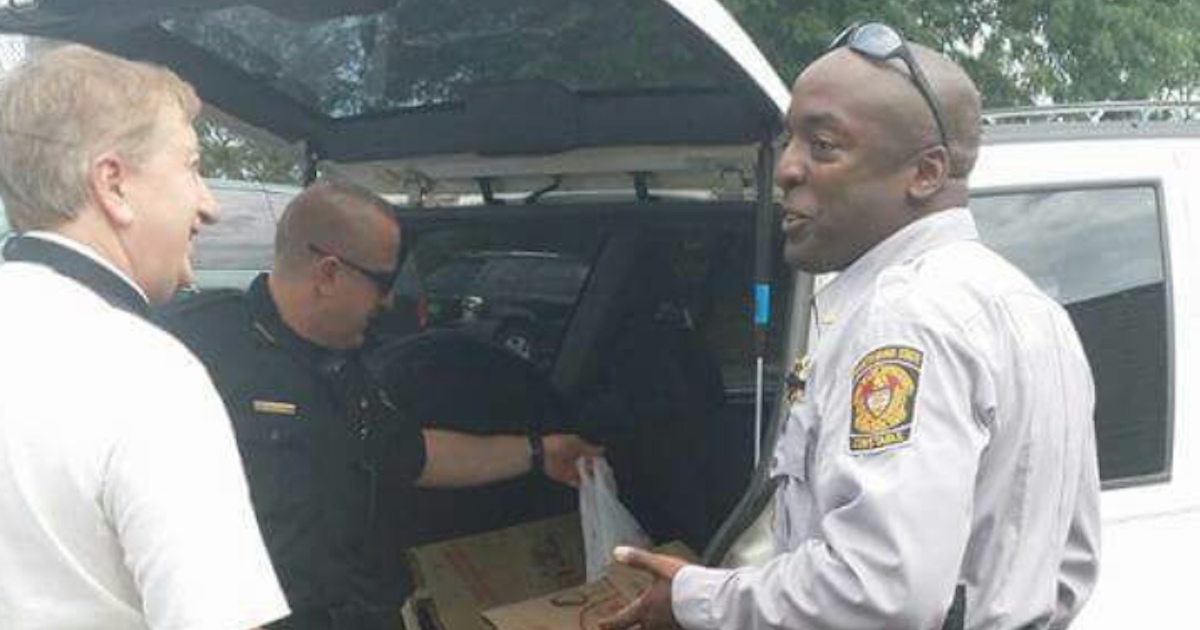 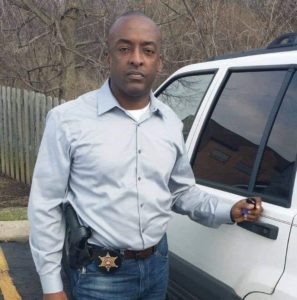 Honored by his peers for outstanding work in the field, Project 21 Co-Chairman Council Nedd II was named “Constable/Marshal of the Year” by the National Constables and Marshals Association (NCMA).

The award was presented at the NCMA Annual Training Conference in Allen, Texas.

“I’m honored and humbled to be receiving such an important award,” Council said. “To be named 2021 Constable/Marshal of the Year is an honor considering the company in which I now find myself.”

Calling it a “great pleasure” to give the award to Council, NCMA President James Brawner said about Council’s credentials: “His service and sacrifice to his community is second-to-none and keeps with the high standards that emulate what the constabulary should represent.”

Constables are elected sworn law enforcement officers who have the ability to make arrests by warrant or having witnessed a crime being committed. They typically serve warrants and summonses, help with community patrols, and provide crowd control and other protective services. 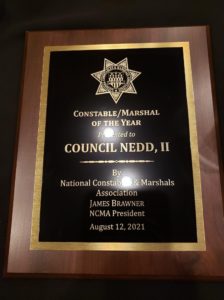 Council was selected because he exceeded expectations in his devotion to the law enforcement component of his job as well as helping his community with events including the “Christmas with the Constable” celebration for local children in his Ferguson Township base of operations. He is the first Pennsylvania constable to win the award in over 30 years.

Marshal Charlie Caldwell told StateCollege.com: “Constable Nedd has worked tirelessly to increase professional standards, not just in Pennsylvania, but across this country. During the worst of the COVID-19 pandemic, Constable Nedd was continually in his community making sure people didn’t go without needed essentials. He is an asset to the profession.”

“Pennsylvania constables often get a bad rap,” Council said. “Since getting elected to office, I have only wanted to embody what’s best about this job and office, and provide a positive example. The Ferguson Township Constable’s Office exists to work for and serve this community.”

He added: “I am thankful for the recognition I have received from my peers. I enjoy the work I do in my community, state and for the National Constables and Marshals Association.”

Council is a founding member of the National Center’s Project 21 black leadership network. He became a co-chairman of the program in 2017. He also serves as the rector of St. Alban’s Anglican Church in Pine Grove Mills, Pennsylvania. 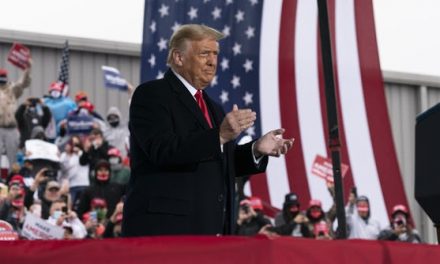 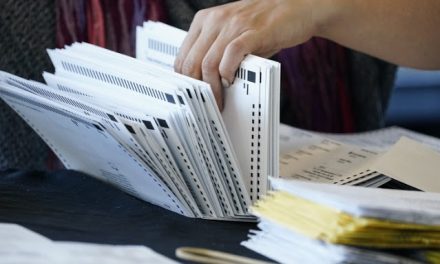 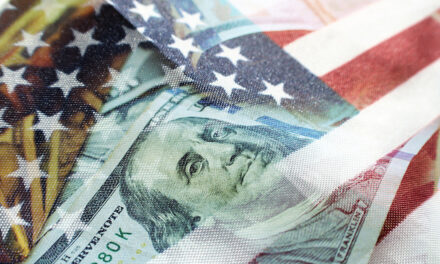