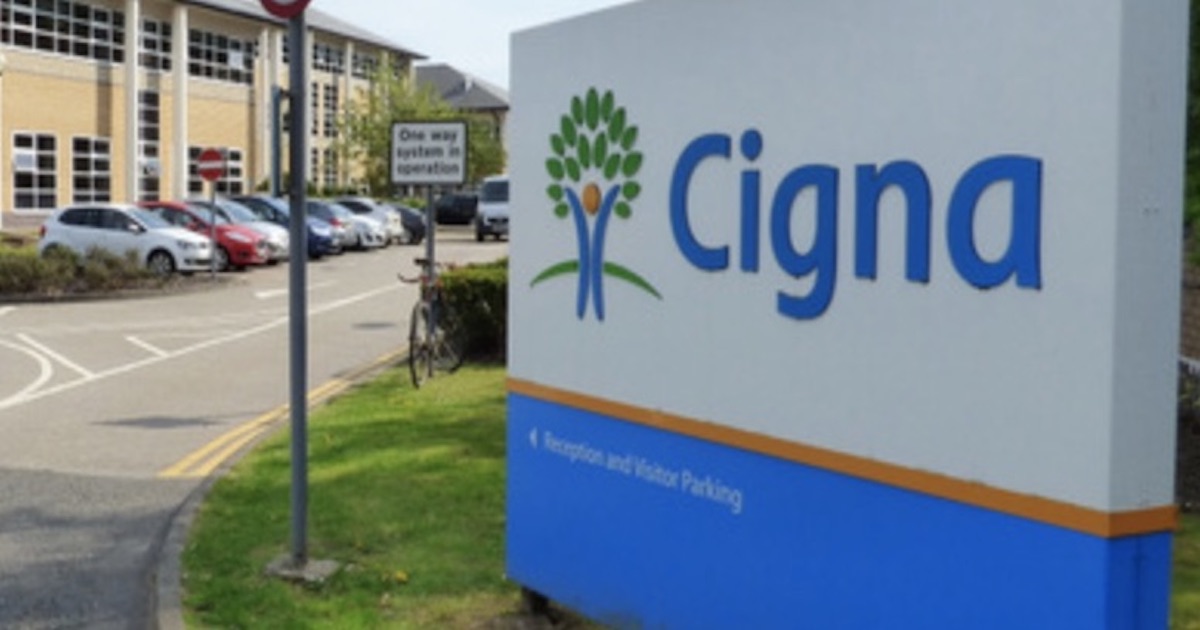 Cigna, the fourth-largest health care insurance provider in the United States, apparently doesn’t want to hire white employees. As outrageous as this sounds, Free Enterprise Project (FEP) Director Justin Danhof, Esq., warns that this sort of thing “is happening everywhere” in the corporate world these days.

A whistleblower report published by the Washington Examiner claimed that radical beliefs on race may be impacting the company’s hiring methods. It revealed that training for Cigna’s 70,000+ employees includes aspects of “critical race theory” instruction, an agenda that typically suggests that the United States is a systemically racist nation plagued by white supremacy. Coca-Cola was also recently revealed to be utilizing critical race theory training in which employees were instructed to be “less white.”

According to the Examiner’s coverage of Cigna’s hiring practices:

After learning that the candidate belonged to a minority group, the manager said she was excited to hire him, despite learning virtually nothing else about his background.

“Given the hiring practices they have in place where white, male candidates are blocked, regardless of qualifications, I have to say, ‘Yes, there’s obvious discrimination at this company,’” one employee told the Washington Examiner.

Another time, an employee suggested a candidate with years of industry experience. That employee was informed by the hiring manager that the candidate, a white man, could not be interviewed because he didn’t meet the diversity criteria.

In an interview with the American Family Association’s OneNewsNow network, Justin said: “It just took a brave whistleblower to leak these documents.”

Additionally, leaders at the Fortune 500 health care company instructed Cigna staff to use “inclusive language.” For instance, they recommended not using terms like “grandfathered” and “mankind,” or phrases such as “I had a crazy day,” or even certain complements such as “lovely lady.” Signs of “privilege” are being “able-bodied,” heterosexual, Christian and white.

Even the congratulatory “hip hip hooray” is supposed to be shortened to simply “hooray” because it is allegedly anti-Semitic.

“This is just nuts,” Justin commented. “Who is this supposed to offend?”

Cigna issued a statement that its recruitment practices are “focused on qualifications, abilities, aptitude and attitude for open roles” and not on intersectional hierarchy, but a company spokesman would not issue an explicit denial to an inquiry made by PJ Media.

Despite Cigna’s stated policy that employees have protections from retaliation for going to the media or other sources with their good faith concerns, Justin told OneNewsNow that the whistleblower could end up being fired if the company’s computer experts can link internal emails or computer use to the leak. 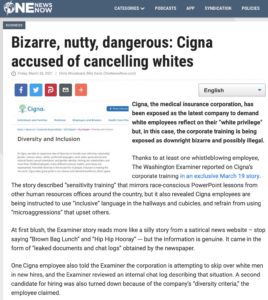 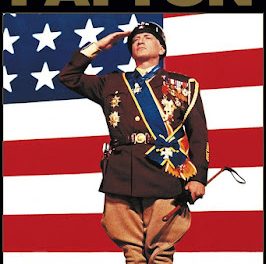 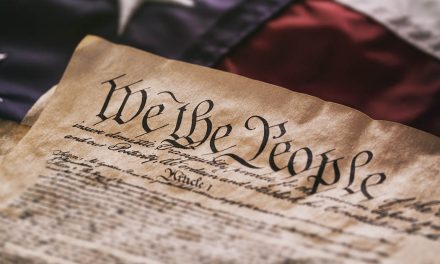 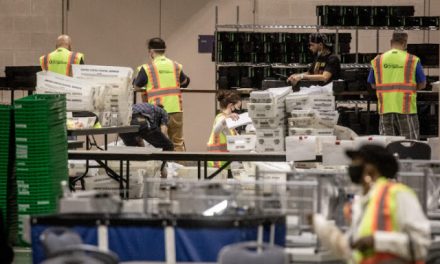