He says he is so opposed to discrimination on the part of President Donald Trump that, in his opinion, anyone who supports the President is either a racist or a racist enabler. It’s a categorical judgement on the actor/director’s part.

And that, by definition, is discrimination. Hmmmmm.

Reiner definitively tweeted: “The President of the United States is a racist.” Furthermore: “If you support him, there can be no distinction between you being a racist and a racist enabler. They are the same.”

But members of Project 21, the National Center’s black leadership organization, beg to differ with the man who seems to have gained his knowledge of the presidency solely from directing the fantasy movie “The American President” and acting in “Primary Colors.”

After all, the Project 21 members are black and support President Trump.

Last year, when Roseanne Barr made uncalled-for accusations about Obama confidante Valerie Jarrett, Reiner called her comments “not acceptable in 2018.” Has there been a change in the rules that make Reiner’s blanket accusations of the most harmful kind these days – that someone is steeped in racism – acceptable this year? Perhaps we should be “Raising the Barr” and holding him to at least the same expectations.

That’s very odd since many Americans who are black support President Trump. I happen to be black, and I don’t find the President to be a racist at all. I think he has gone out of his way since his Inauguration to improve race relations in America.

Contrary to Reiner’s remarks, there is a distinction between a person making factual political statements and spewing racial hatred. The President’s remarks about Baltimore and “The Squad” – the likely reasons for Reiner’s tweet – were rooted in criticism of failed liberal policies. Simply because some of these failures have come from those who serve in predominantly minority districts or from those who are minorities themselves doesn’t make the pointing out of these failures racial attacks.

Liberals love to use racism to their advantage as a political tool. Once again, Rob Reiner reinforces that point.

Rob Reiner’s list of hit movies includes nearly all-white casts, and yet he’s got the nerve to call us racist.

It takes a unique blend of cognitive dissonance and wild hypocrisy to live a code of marginalizing blackness with powerful absences from his movies and then to call people who support Trump a racist! Hollywood racism has had a deeply scarring impact on minorities who continue to be marginalized. Black actors aren’t being considered for key roles, and yet – if they support a Republican – they’re the racists.

Reiner and the Hollywood vultures have profited by exploiting black people and promoting horrific stereotypes of black people. The fact is that the liberal Hollywood elite doesn’t promote art for the glorification of our culture but for social conditioning that encourages vice, racism and a destruction of the value of the individual.

But wait, there’s more! There’s another wrinkle to the notion that black Trump supporters can be smeared with the accusation of racism. Project 21 members may have a liberal icon on their side.

Well, probably not really. She’s probably just confused. Hollywood can do that to people.

Joy Behar, one of the co-hosts of “The View” and another huge critic of the President, must think Reiner is outrageous and stupid for his advocacy of blanket discrimination against Trump supporters.

On her show, she said “[i]t’s outrageous and stupid to call a black person a racist.” Her observation concerned the President tweeting that Representative Elijah Cummings, the Baltimore politician whose district the President originally criticized, is a racist. “[I]t’s hard to be a racist,” she claimed, “when you are a victim of racism.”

Or, in the case of black supporters of President Trump, victims of the blanket discrimination of Rob Reiner. 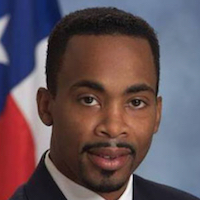 With the unprecedented support Trump enjoys among black Americans, how does the regressive left reconcile these contradictions? Let me guess – they will call black Trump supporters “Uncle Toms” or race traitors. This will show they are the true racists.

The post Rob Reiner’s Hypocrisy Goes to 11 appeared first on The National Center.

WHAT HAPPENED TO YOU WHITE PEOPLE? 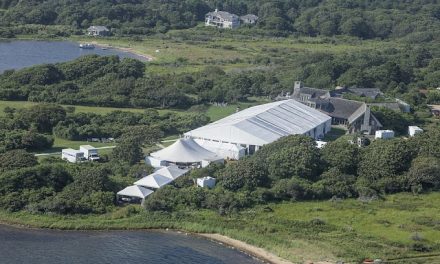 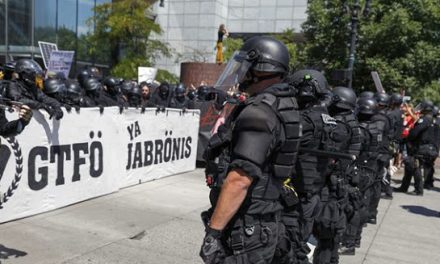 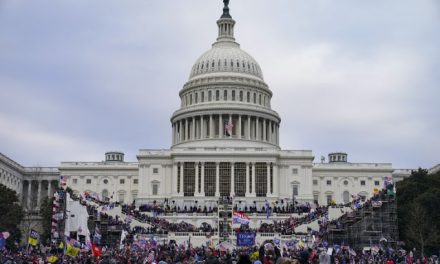