“We’ll start on Day 1 by doing the right thing. We’ll let science guide our decisions,” harped Joe Biden during the presidential debate in October. Yet the CDC just published another report emphasizing that schools can reopen, even without teacher vaccinations, and the Biden Administration continues to ignore this suggestion. Shouldn’t they be “trusting the science?”

As we approach the 40th day of the Biden presidency, why are so many schools across the country still closed? Originally White House Press Secretary Jen Psaki said, “our (Biden Administration) goal is to have 50% of schools open by April 30, 2021, at least once a week.”

Rory Cooper, a political strategist at Purple Strategies, tweeted about the contradictory nature of this statement. “This is so misleading and maddening,” he wrote. “2/3 of public schools ARE OPEN TODAY at least two days a week. We’ve already met the metrics they set for 3 months from today. Biden’s goal is for us to move backwards?”

Seventy-two hours later, realizing how ridiculous the initial goal was, Psaki quickly pivoted to proclaim that Biden was committed “to ensuring schools are open five days a week.” Really? The “plan” seemed to immediately change after the political backlash. The lack of consistency toward the plan Biden promised all throughout his campaign raises major red flags.

Do we have deniers of science on Pennsylvania Avenue, or is the Biden Administration so disorganized that it has to change its plan every other day? I thought liberals objectively governed based on scientific evidence… clearly not.

Let’s be frank, “trust the science” is nothing more than a phony political phrase used by the left to legitimize its policy decisions. America’s youth are being academically, socially and psychologically abused by the Biden Administration’s lack of interest in getting schools reopened immediately. Clearly the phrase “trust the science” only applies when liberals can use it help satisfy their political desires.

The consequences of the closures are already being felt. The priorities on the left remain with their darlings in the teachers’ unions, not on putting the interests of the next generation first.

Children make up 22% of our nation’s population. A state-level report released by the American Academy of Pediatrics (AAP) in February found that children (ages 0-19) only represent 13.0% of all COVID-19 cases. The same study concluded that between 0.1%-2.3% of all child COVID-19 cases result in hospitalization. Additionally, children represent 0.00%-0.25% of all COVID-19 deaths, and 10 states reported not a single child death from the virus.

During the 2018-19 flu season, the CDC reported approximately 480 flu deaths among children ages 0-17. Comparably, less than 200 American youth died from coronavirus complications between the beginning of the pandemic and the end of December 2020, according to the AAP.

The risk posed to children from the coronavirus is minimal, and our leaders should thus weigh that risk against the side effects of having schools closed.

What will be the long-term effects on children after spending a year in remote learning? Here are four predictions:

The consequences of keeping schools closed far outweigh the benefits. The approach too many politicians have taken during this pandemic is one that lacks a cost-benefit analysis. They throw all their chips into a one-sided, cautious approach, which ultimately leads to more dire consequences. In the case of school closures, the current “solution” has become more detrimental than the problem itself.

Reopening schools aligns with science. Our medical and scientific communities have advised that it can be done in a safe and cost-effective way. However, this time the science doesn’t match the Biden Administration’s policies – lockdowns, fear-filled COVID-19 restrictions and satisfying teachers’ unions – and that is why so many schools are still closed. The phrase “trust the science” is nothing more than a meaningless talking point that has been sentenced to death by politicization.

Davis Soderberg is a Research Associate for the Free Enterprise Project at the National Center for Public Policy Research.

The post “Trust the Science,” Right? Biden Ignores School Reopening Advice from the CDC appeared first on The National Center. 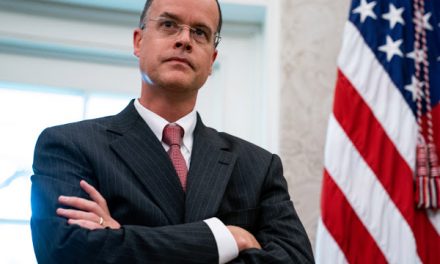 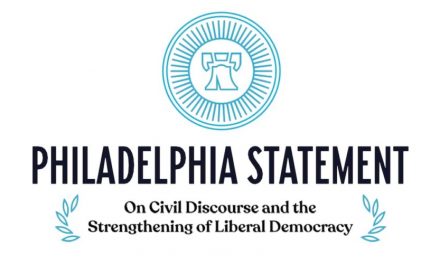 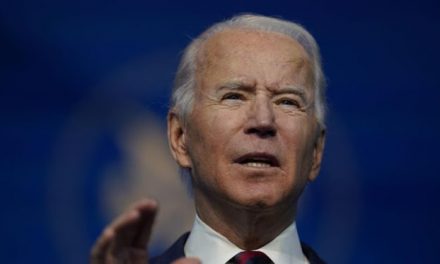