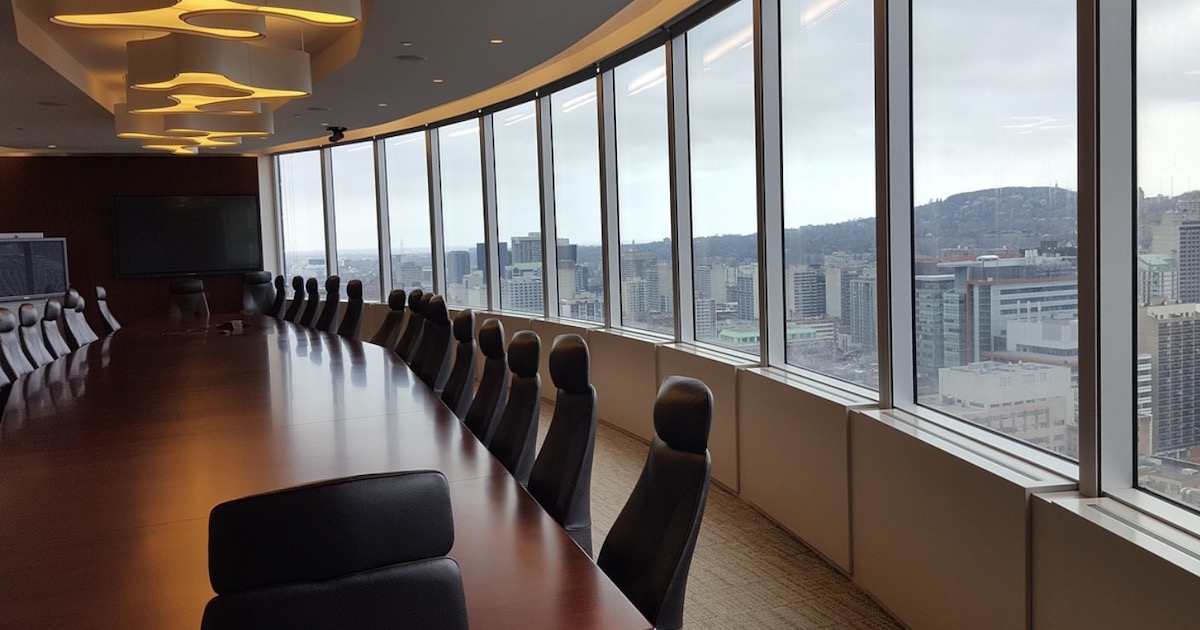 It’s now completely appropriate to question whether America’s corporate leaders are too woke for their own good. More importantly, it must be determined whether CEOs are getting too woke for the good of the investors to whom they are beholden.

Recent events should be considered a wake-up call to the c-suites. As Free Enterprise Project Director Scott Shepard notes in a Townhall commentary:

Last week’s elections and the debacle of the COP26 global-warming summit revealed the profound business risks of following further down the path of the hard left.

“[V]oters were… stamping ‘return to sender’ on all of the woke plans of the hard left,” Scott writes. This should send a clear signal that woke CEOs need to reverse course and return their companies back to neutral. “Corporate leaders,” Scott points out, “are no longer free to pretend because the verdict of the voters matters intensely to them.”

While some politicians, due to safe seats, can continue their wicked ways without fear of recourse, this is not a luxury enjoyed by CEOs. Scott explains:

Business leaders have never in their lives faced a situation in which moderates and conservatives are electing people to constrain them. But they’ve played things so badly that this appears to be a pretty likely looming outcome.

Suggesting that overall voter discontent portends a different, difficult future for those executives who are now pushing the left’s agenda, Scott lists some examples of what that future may hold:

So Scott is asking the titans of American business: “Are you learning yet?” 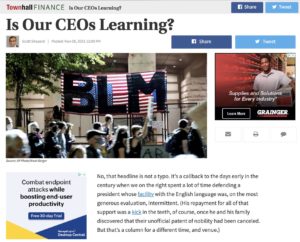 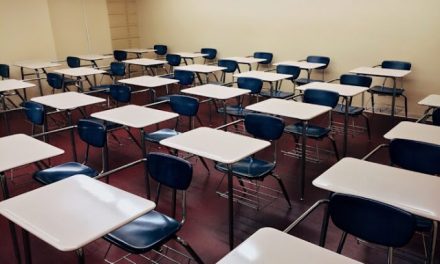 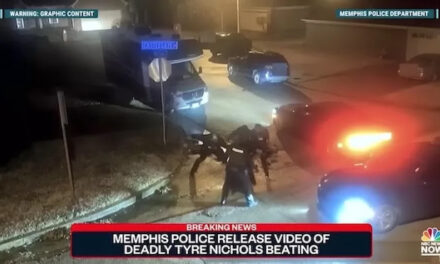