Whoopi’s “Disgusting” Comments About the Holocaust and Race 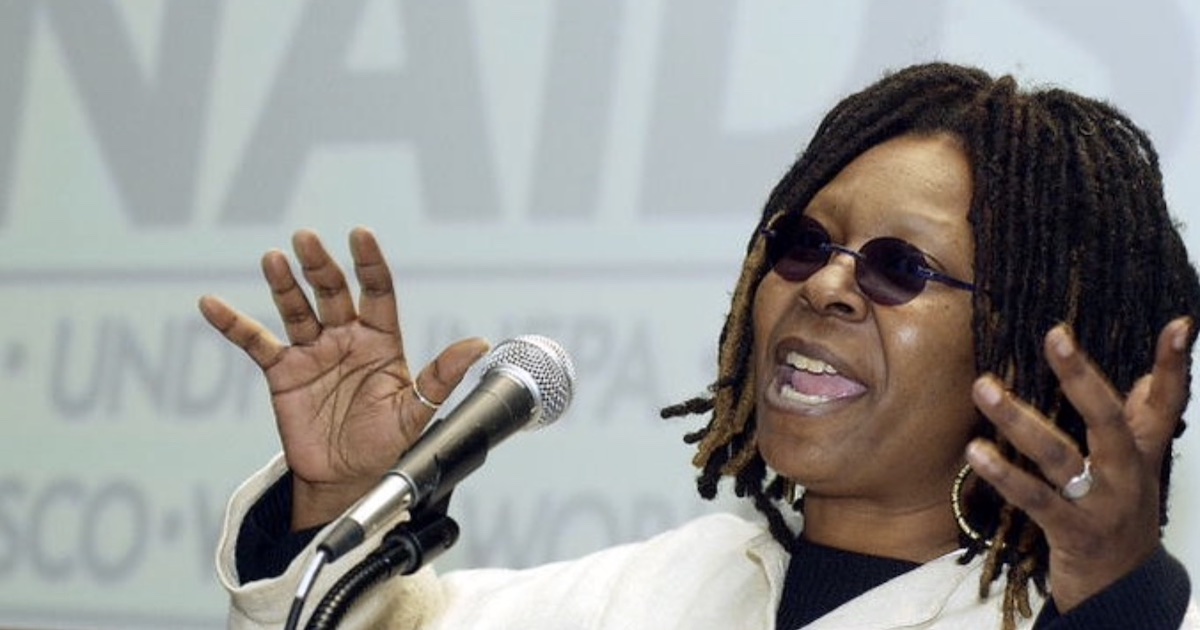 Whoopi Goldberg said the Holocaust was not about race. But that’s not what Adolf Hitler said.

The Nazi dictator thought of the Jewish people as a race, and the Holocaust was his final solution to that racial problem. But Goldberg has insisted that it was just between “two groups of white people.”

On an episode of “The View,” as Goldberg and her co-hosts discussed how a Tennessee school replaced the Holocaust-inspired graphic novel “Maus” in classrooms due to objections to nudity and graphic language in it, Goldberg began her descent into madness by claiming: “[T]his is white people doing it to white people, so y’all gonna fight amongst yourselves.”

Though unchallenged, Goldberg doubled-down by adding: “If you’re going to do this, then let’s be truthful about it because the Holocaust isn’t about race.” This is particularly interesting because Art Spielman, the man behind “Maus,” began the novel with a quote attributed to Hitler: “The Jews are undoubtedly a race, but they are not human.”

In an attempt at an apology after receiving widespread criticism, Goldberg acknowledged she said it was “not about race but about man’s inhumanity to man” and that she “should have said it is about both.”

“Although Whoopi got it halfway right to say the Holocaust is about man’s inhumanity to man, it shows her true viewpoint of Jews as well as that of the mainstream media,” said Project 21 member Marie Fischer. “She basically erased the death of over six million Jews to nothing more than a bunch of white people who were killed.”

Marie, an observant Orthodox Jew, added: “I find her statements utterly disgusting especially since she stated herself at one point in her life: ‘I just know I am Jewish. I practice nothing. I don’t go to temple, but I do remember the holidays.’ For her to make such a statement and then to juxtapose it to what Hitler said shows her true ignorance, not only of being a Jew – as she claims to be – but her ignorance of history as well.”

After her comments on “The View,” Goldberg essentially reiterated her on-air comments while appearing on “The Late Show with Steven Colbert,” while still saying she was sorry for saying them. When Colbert asserted that “the American experience tends to be based on skin,” Goldberg responded: “Yes, and so that is what race means to me.” She suggested that Nazis “couldn’t tell who was Jewish” and “had to do the work.” She seemed to ignore the Sephardic Jews of Spain and North Africa, Yibir Jews of Ethiopia and Somalia as well as Jewish converts like Marie who are Jewish and not white.

Another Project 21 member doesn’t think Goldberg’s slight was unintended. In fact, he says, it’s part of a group belief that speaks to the division currently being pushed by the left in America. 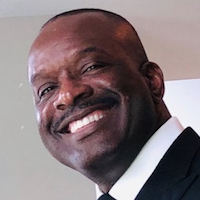 “Whoopi Goldberg’s statement was not a mistake. It was a revelation,” said Project 21 member Vince E. Ellison. “Liberals are, and always have been, the harborers of racial animus in the world.”

While some are saying this may be the end for the controversial co-host, as far as Goldberg is concerned, she’s over it. She told Colbert: “Don’t write me anymore; I know how you feel, OK? I already know. I get it. And I’m going to take your word for it and never bring it up again.” 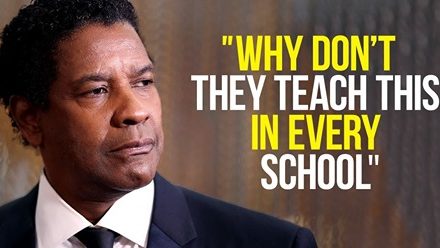 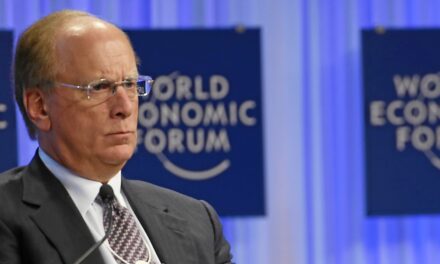 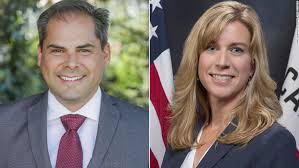