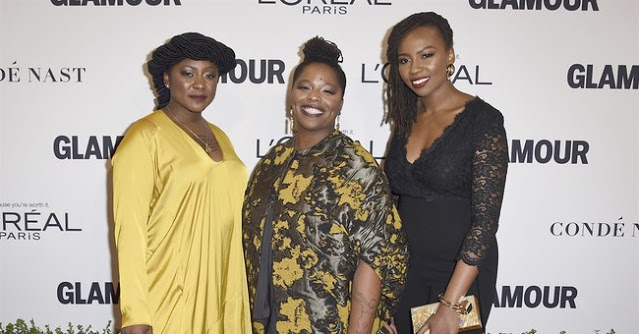 Black Lives Matter co-founder Patrisse Cullors is being called out as a “fraud” for buying an expensive home in an overwhelmingly white, secluded area of California.

The 37-year-old “trained Marxist” bought a $1.4 million, 2,400 square foot house in Topanga Canyon, where 88 percent of the population is white and less than 2 percent is black. 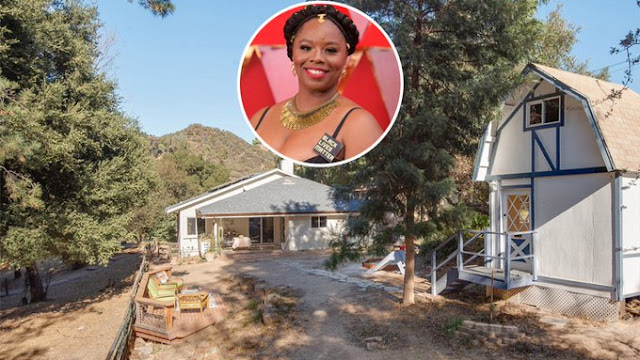 After critics on Twitter started sharing an article about the purchase, calling out the activist as a “fraud,” Twitter stepped in to offer a “helping hand.”

Tucker Carlson on Friday night told his Fox News viewers that Twitter had even begun taking down reference to the property.

Carlson noted that Whitlock posted on Twitter a link to the original story about the property, on the celebrity property blog The Dirt.

‘This was a news story on real estate blog. He posted it. Lots of other people posted it. But when Jason Whitlock, who is an extremely effective voice for reason, who speaks clearly and honestly and is, therefore, a threat. They shut him down. Amazing, on many levels.’ (Daily Mail)

Black Lives Matter founder buys $1.4 million home in Topanga, which has a black population of 1.4%. She’s with her people! https://t.co/HIGZsV7Cj4

Whitlock’s tweet is no longer available on the site.

Others chimed in that BLM was the grift of the year.

The founder of BLM inc. just bought a $1.5 Million compound in Topanga Canyon, the 4th whitest neighborhood in LA BLM raised $90 million last year. Black communities are still in ruin, waiting to see some of that money, but it’s okay—she’s living large outside of Beverly Hills

Given a choice to live anywhere, Marxist BLM Co-Founder buys home far away from the Black Lives that Matter. Taking Historical Systemic Racism to the BANK!!! Oppression never looked so good. 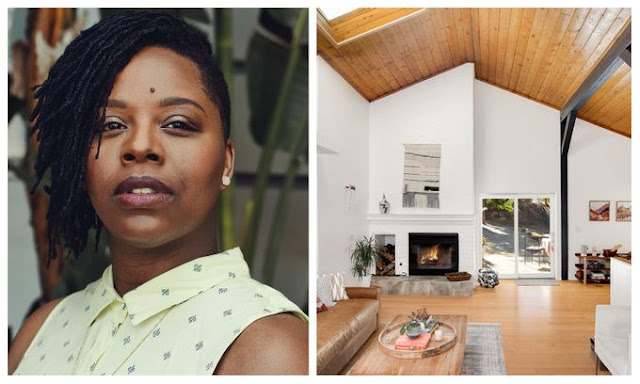 GLOBALIST DOGMA MEANS THE END OF AMERICA, AND FOR MANY THAT’S THE GOAL 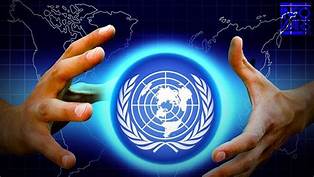 John Fonte has written an excellent article called “End Nationalism, End America.” For many on the left, that’s the point. They may dislike nationalism, but what they really can’t stand is America. Their target isn’t the nation state; it’s our nation state. That’s why they want to cede as much of our sovereignty as they can get away with to international bodies.

If progressive liberal esteem for the democratic nation-state is low, the mainstream Left’s depiction of the American nation’s particular culture, people, institutions, and mores is even more negative. . . .

For more than 50 years, Americans have been educated by liberals who have told them that they are too racist, sexist, xenophobic, individualistic; too attached to their guns, religion, violence, and a glorified version of their history. Last year, progressivism’s discontent with American society exploded. The steady promotion of multiculturalism, diversity, inclusion, and intersectionality has now morphed into a militant denunciation of the entire American project as “systemically racist,” calling for revolutionary “anti-racist” action.

The flagship of American liberalism is the New York Times. Its 1619 Project is the spearhead of an “anti-racist” ideology which seeks to reshape the American regime. Leading educational institutions, from Princeton University to the American Association of School Administrators, the National Association of Secondary School Principals, the National Council of Teachers of English, and myriad others, have joined the “anti-racist” crusade.

Left-liberals don’t just dislike American culture, people, institutions, and mores. They dislike our Constitution. Fonte points to a survey finding that 79 percent of Americans who describe themselves as “very liberal” (which comprised 40 percent of all liberals) and 70 percent of the just plain liberals favored replacing our Constitution.

Ceding sovereignty to international bodies is a way to negate the Constitution.

Fonte notes that political thinkers from Plato and Aristotle to Montesquieu and the American Founders have explained that an emotional attachment to one’s political community is necessary for its survival. But that presents no problem to those on the left who don’t want our political community to survive.

And that’s the sentiment of a great many American leftists. We can infer this from the same survey mentioned above. It found that 41 percent of very liberals and 33 percent of plain liberals would like to see our country renamed.

Ditch our nation’s Constitution and its name, and in a very real sense, you have ended America.

The internationalism of left-liberals is therefore a means to an end — the end of America. Fonte concludes:

Since leftists see Americans as too racist, sexist, and war-like, they naturally conclude that subordinating American power to global authority would help mitigate this problem. Fortuitously for the Left, this means power would reside with people like themselves: international lawyers, NGO advocates, and deracinated “global citizens.” At home, as Christopher Caldwell described in The Age of Entitlement, power would shift from elected officials to administrators and judges, because these experts are necessary to enforce equal outcomes for “oppressed” racial and gender groups.

This utopian dream of “substantive” equality for groups, of course, will never be achieved in a free society. Instead the Left’s agenda, if successfully implemented, would mean less freedom and less self-government—it would mean an overall move from republicanism (i.e., American constitutional democracy) towards administrative-judicial oli 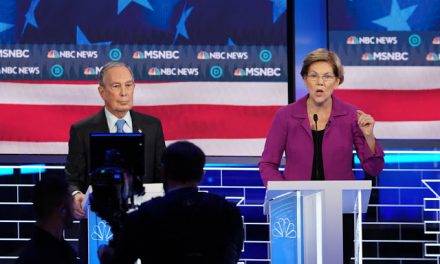