Joe Biden presented himself as “The Great Uniter”. He was going to return America to normal and restore respect for America at home and abroad. In one year, he has done the opposite. America is more divided than ever. Many of his far left appointees were selected because of race, sex, LGBT status and other factors not based on actual qualifications. Our allies do not trust us, and some are turning away from us and embracing China or Russia. America’s enemies are becoming stronger and more belligerent as America and allies are perceived to be weak. Here are some disastrous results of year one in Biden’s America: 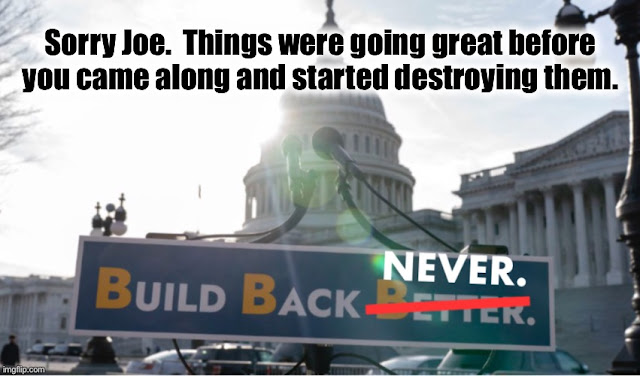 Biden blames everyone but himself. Despite his refusal to take responsibility, Americans are waking up. 73% of likely U.S. voters think the country is headed in the wrong direction.

The president’s primary duty is to “take care that the laws be faithfully executed.” Biden has willfully failed to do so. That is an impeachable offense according to Larry Alexander, Co-Exec Director of the Institute for Law and Philosophy, University of San Diego.

“Biden suffered the fastest collapse in public approval of any president in modern history… No recent president has fallen from grace so far, so fast, so early in his presidency.” 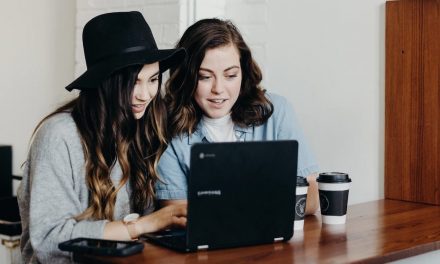 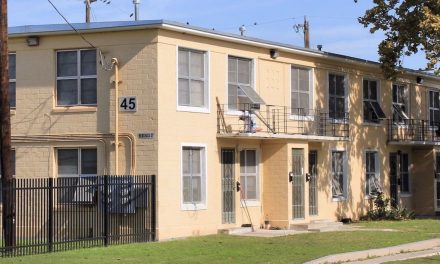 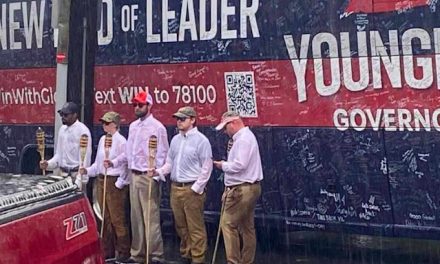 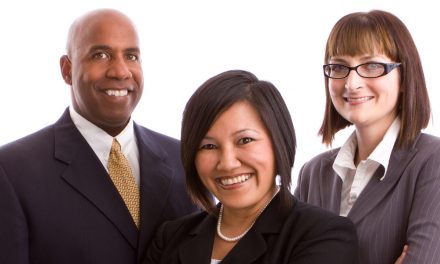