Editorâ€™s note:Â This column is adapted from Gregg Jarrettâ€™s new book â€œWitch Hunt: The Story Of The Greatest Mass Delusion In American Political History.â€Â  It has always been suspicious that Robert Mueller met with President Trump in the Oval Office the day before he was officially appointed by Deputy Attorney General Rod Rosenstein to investigate Trump.Newly uncovered documents show that Mueller and Rosenstein had been privately communicating in the days before that meeting. They worked sedulously to keep it a secret. Trump had no idea that Mueller was already on board to serve as special counsel.So, why was Mueller there in… 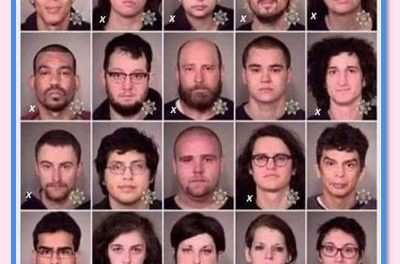